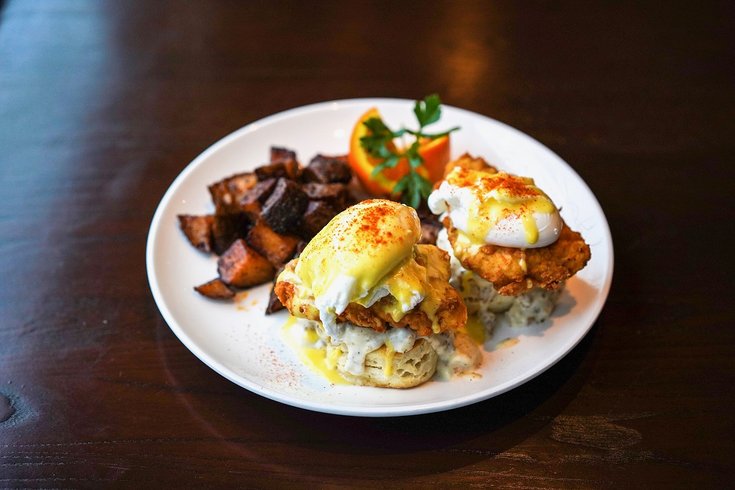 Piano bar and restaurant Pineville Fishtown announced this week it has officially closed after only opening last summer.

Pineville, which was an offshoot of the historic Pineville Tavern in Bucks County, was located at 2448 E. Huntingdon St. Owners Andrew and Drew Abruzzese (whose family owned the bi-level since 1989), rolled out a new brunch menu and featured CBD-infused cocktails and dishes.

An official statement from owner Andrew Abruzzese, via Eater, said the opening on Huntingdon Street was "a bit early for the neighborhood" and "we just couldn't do enough business to sustain the operation."

“When building owner Allan Domb and I first met at Huntingdon and Gaul Streets, we thought we had incredible potential to create a solid concept that the neighborhood would adore. It turns out that we were a bit early for the neighborhood, as Philly’s northern gentrification hasn’t quite hit our area yet. We received a lot of great press and we thought the casual dining concept that works in our home base in Bucks County would be a hit down here, too. We were hoping to appeal to millennials, their parents, baby boomers and longtime residents, but we just couldn’t do enough business to sustain the operation.”