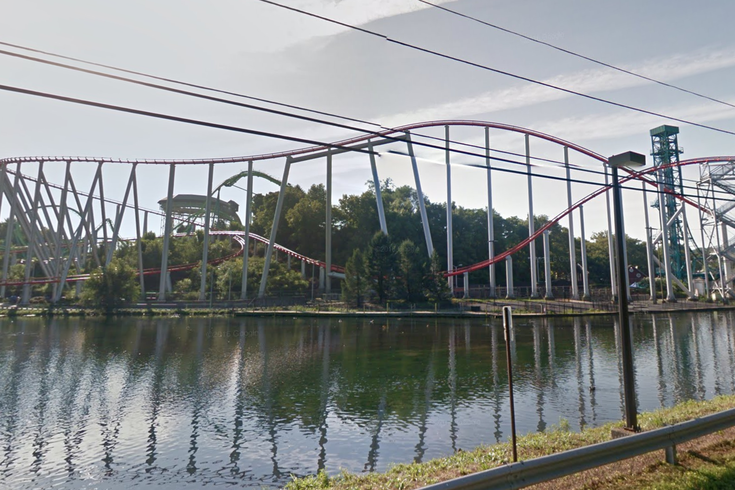 A Lehigh County woman is suing Dorney Park and Wildwater Kingdom and its parent company claiming an employee scared her daughter causing her to fall at park’s Halloween Haunt night.

Shannon Sacco is seeking more than $150,000 in damages, according to the Morning Call, from Dorney and the parent company, Cedar Fair.

The lawsuit, which was filed last week and can be found here, claims the park failed to inform Sacco and her daughter of the option to buy a necklace during a 2017 trip, which would have alerted employees that her daughter didn’t want to be scared by employees.

Sacco claims her daughter asked to not be scared when two employees approached during an attraction. The employees backed away, but one then “ran up to (the daughter) from behind and yelled loudly" into her ear.

Sacco’s daughter was frightened off her feet and fell to the ground, where she suffered injuries, according to the lawsuit.

The court documents claim the daughter "has suffered and may in the future continue to suffer debilitating bodily injuries, severe pain, anxiety, depression, emotional and mental distress, humiliation, embarrassment, and/or loss of pleasures and enjoyment of life, and serious impairment of one or more bodily functions."

She also had to undergo medical treatment for her injuries, the lawsuit claims.

A spokesperson for Dorney Park told the Morning Call it would be "inappropriate for the company to comment on litigation."