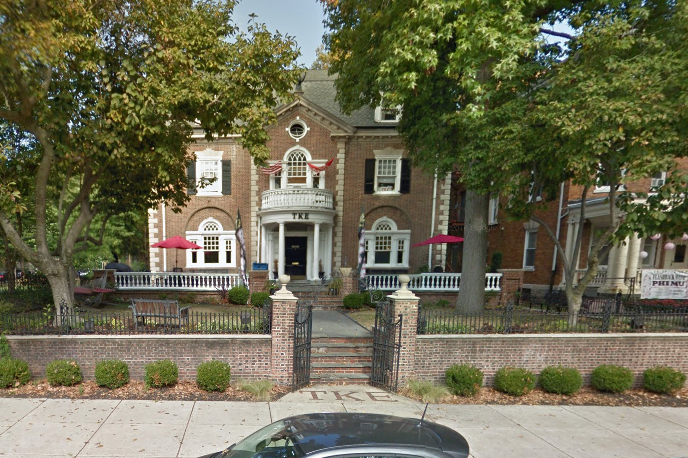 The Tau Kappa Epsilon fraternity at Drexel University, already under investigation for multiple reported sexual assaults, has been suspended for five years for separate violations, the school confirmed to PhillyVoice Thursday morning.

TKE's punishment was handed down because of failure to comply with the school's alcohol policy and regulations, Drexel said. As a result of the suspension, TKE will have to cease all operations and participation in activities with other on-campus organizations.

"Drexel values its fraternity and sorority community and recognizes the positive impact membership can have on the individual experiences of students and the esprit de corps of the University," the school's statement read. "It is unfortunate when any student organization loses recognition at the University."

The sanction can be appealed, and the school said it's working with TKE during the "period of transition."

The national headquarters for TKE said in an email response to the suspension that the frat was "disappointed" in the decision, and that it would be gathering information and evaluating options for an appeal in the coming days.

TKE's Drexel chapter was given an interim suspension earlier this month amid a probe into two reported sexual assaults at the frat house, located at 3421 Powelton Ave.

Last week, another rape was alleged to have happened at the frat, according to university police.

According to The Triangle, under the terms of the five-year suspension, the frat must appeal by June 2 if it chooses to do so, and it must vacate the house by June 17.