Favorite throwback movies to be screened during two new series

The 20th Anniversary Series will celebrate films that debuted on the big screen in 2001, including 'Legally Blonde' with Reese Witherspoon 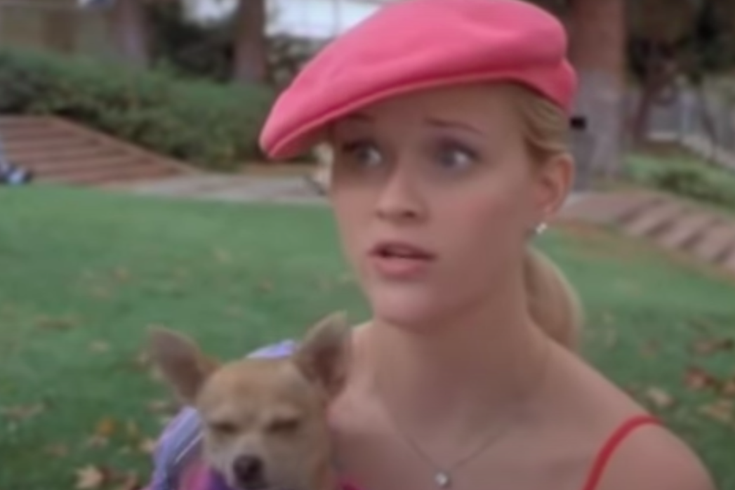 The drive-in will screen popular picks from 20 years ago and the Film Center will show blockbusters in 4K resolution.

Throwback movies picked by the Philadelphia Film Society will be screened during two different series starting this summer.

The 20th Anniversary Series will celebrate films that debuted on the big screen in 2001. "Legally Blonde," "Josie and the Pussycats" and "The Lord of the Rings: The Fellowship of the Ring" will be shown at the PFS drive-in theater at the Navy Yard this July.

The Blockbusters in 4K Series will take place at the Philadelphia Film Center. All films in this series will be presented in 4K on the largest screen in Center City. The first collection of remastered films to be screened will be the Indiana Jones movies.

"The Lord of the Rings: The Fellowship of the Ring"
Tuesday, July 27
Tickets

Blockbuster in 4K Series at the Film Center: July Lineup

"Indiana Jones and the Temple of Doom
July 15-18
Tickets

Other movies in both series will be announced on the PFS website.