Dwight Evans, local organizations team up to give food to government employees 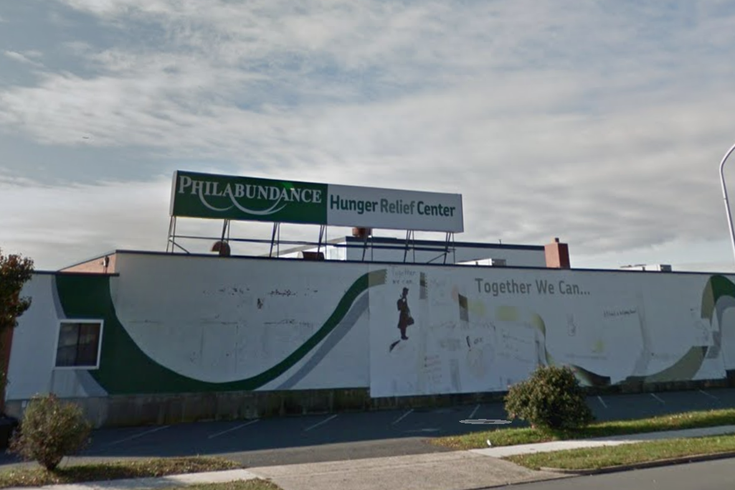 Rep. Dwight Evans (PA-3) and some Philadelphia food charities have partnered to get food into the hands of furloughed government workers as the government shutdown enters its fifth week.

Evans, along with Philabundance, Share Food Program, and Nutritional Development Services, has organized an “Emergency Market for Government Employees,” scheduled for upcoming Wednesdays until reimbursement checks are issued to employees.

Some of Philadelphia's best stepping up to help those that have been furloughed. Please share to spread the message. #governmentshutdown @PAAFL_CIO @PhillyAFLCIO @AFGENational @NTEUPhilly pic.twitter.com/fZHGQzBRfU

The event will take place under I-95 at Front & Tasker Streets, which is accessible by SEPTA’s 29 and 57 buses.

Those seeking to participate in the food distribution will need to bring boxes or bags of their own, and will need to show government

The groups estimate around 45,000 people in the Philly area could be affected by the government shutdown and its impact on their income.

Philabundance has set up an entire page on its website about its efforts to help furloughed workers make ends meet.