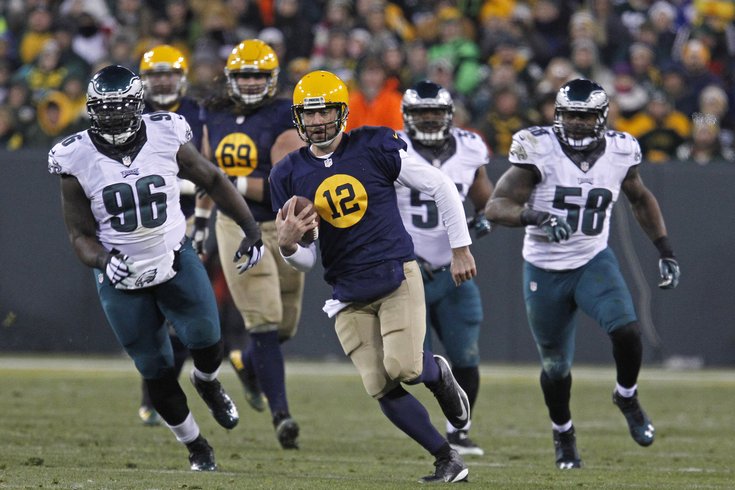 Many of you really enjoy the announcement of the NFL regular season schedule. The majority of you couldn't possibly care less about the preseason schedule. Today, the Eagles announced the latter, which looks like this:

The Eagles' 2015 regular season opponents are as follows:

In February, we speculated that the Eagles were prime candidates to play in the Thursday night NFL kickoff game Week 1. The Pats not appearing on the Eagles' preseason schedule could be an indication that the schedule makers feel the same way.