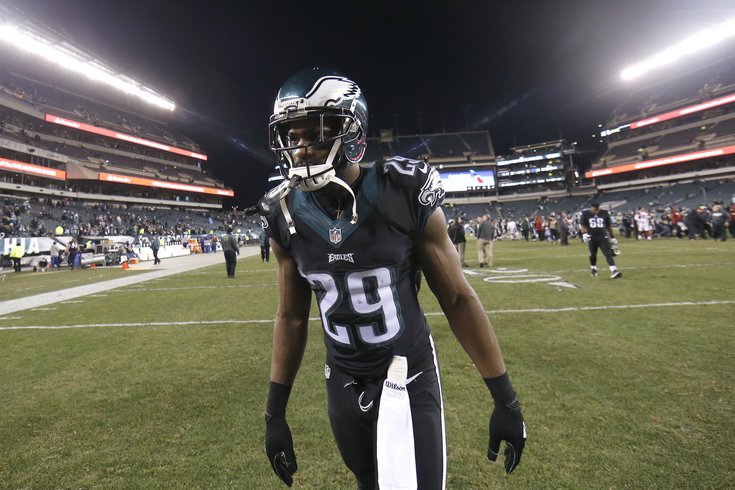 Monday afternoon, Eagles center Jason Kelce was a guest on 94.1 WIP, and he couldn't help but take a shot at former teammate DeMarco Murray, who was traded this offseason to the Tennessee Titans.

Speaking about the declining production in the Eagles' run game last season, Kelce put blame on himself, the scheme, the offensive line as a whole, and finally, Murray.

"I don't think necessarily we had the best back that we had a few years ago either," said Kelce.

It doesn't take a rocket surgeon to figure out that Kelce was criticizing Murray and perhaps giving former teammate LeSean McCoy a compliment.

Murray was of course signed by the Eagles last offseason after he compiled 1845 yards for the Dallas Cowboys in 2014. However, with the Eagles in 2015, Murray was far from the same player, when he often looked slow and disinterested. On the season, Murray had 702 yards on 193 carries (3.6 YPC) and 6 TDs.

He also reportedly complained about his playing time to owner Jeffrey Lurie after a win over the New England Patriots, and slid to avoid being tackled by a cornerback against the Miami Dolphins.