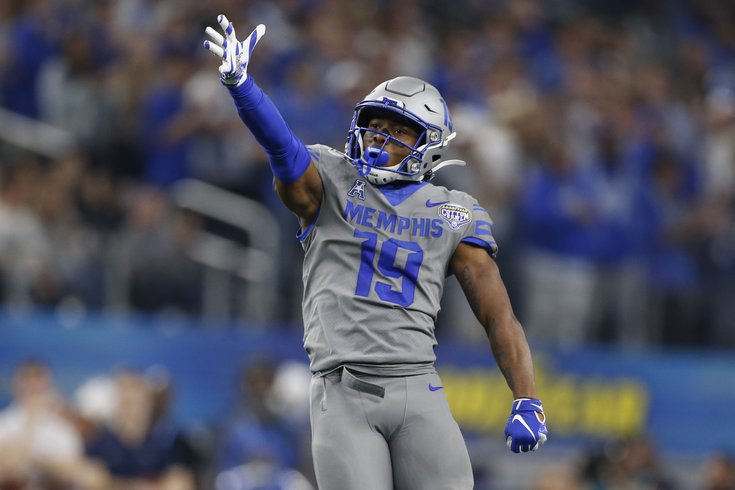 The Eagles took Memphis Tigers running back Kenneth Gainwell with their fifth-round pick.

With the 150th pick of the 2021 NFL Draft, the Philadelphia Eagles selected Memphis RB Kenneth Gainwell.

Gainwell opted out of the 2020 season, after he lost four family members to COVID.

If Nick Sirianni intends on using his running backs heavily in the passing game, Gainwell makes a lot of sense, even if the Eagles already have a pair of quality pass catchers in Miles Sanders (or at least Miles Sanders, circa 2019) and Boston Scott.