Eating an organic diet for one week is enough to lower toxin levels, study finds 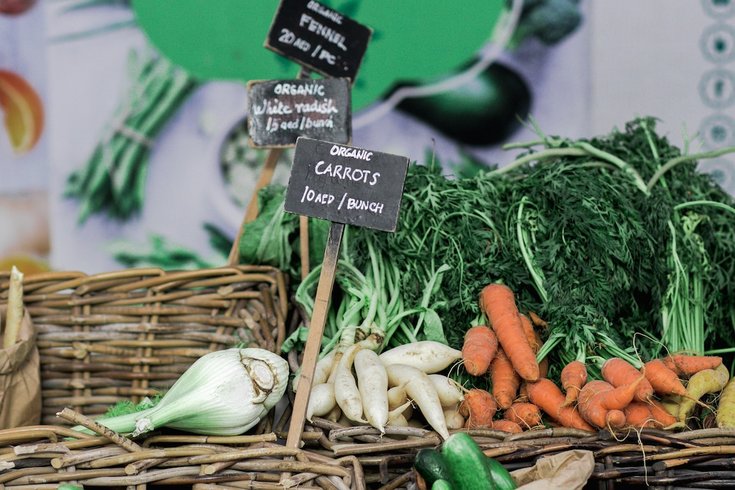 While most people know they “should” be eating organic because, well, that’s what the health world tells us, the price tag for organic items is often a huge deterrent for many healthy eaters.

In the study, four families from different backgrounds ate a conventional diet for six days, then an organic diet for another six. By testing their urine before and after going all-out organic, researchers found huge drops in bodily pesticides. These pesticides have been connected with a ton of problems: cancer, hormonal imbalance, and neurological disorders, just to name a few.

RELATED READ: Pa. has the fourth-most certified organic farms in the country

After just six days of consuming an organic diet, participants' overall pesticide levels dropped by an average of 60 percent in both the adults and children, Civil Eats reported. The most notable statistic was a 95 percent drop in malathion, a toxin linked to brain damage in children.

The findings of this study aren't new, per se, but it does "break new ground" by testing for newer classes of pesticides, specifically neonicotinoids and pyrethroids, Civil Eats noted.

It’s also worth noting that researchers focused primarily on exposure, not health outcomes, when it comes to eating organic. That said, organic farming is MUCH better for the environment: it creates less water pollution, supports biodiversity, maintains soil quality, and is overall more sustainable, according to MindBodyGreen.

If this study strikes a chord with you over concern for your health or the health of your family, the Internet is filled with tips for eating organic on a budget — that way price is no longer a deterrent. The Cornucopia Institute has a plethora of tips, including shopping seasonally and buying in bulk.