Ebola soon to be deemed an international emergency, WHO says

The World Health Organization's panel of experts is evaluating the situation 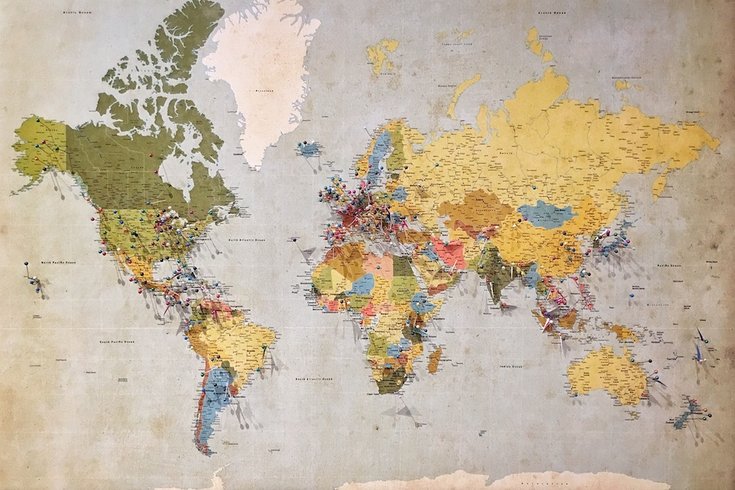 The Ebola virus is spreading beyond borders.

Ebola, the deadly infectious disease, continues to make its presence felt in Africa, including its potential to spread across borders.

Recently the epidemic has spread from its main hub in the Democratic Republic of Congo to Uganda, and experts believe that the World Health Organization is likely to declare an international emergency in response, Reuters reports.

A panel of 13 independent medical experts on the WHO’s Emergency Committee (EC) were meeting from midday to evaluate the latest evidence and whether the epidemic constitutes a Public Health Emergency of International Concern (PHEIC).

Such a decision would lead to boosting public health measures, funding and resources, and could include recommendations on trade and travel, academic experts and aid groups said.

This same panel has decided twice in the past not to declare an emergency of the current Ebola outbreak, and have only declared emergencies pertaining to four outbreaks in the past, per Reuters.