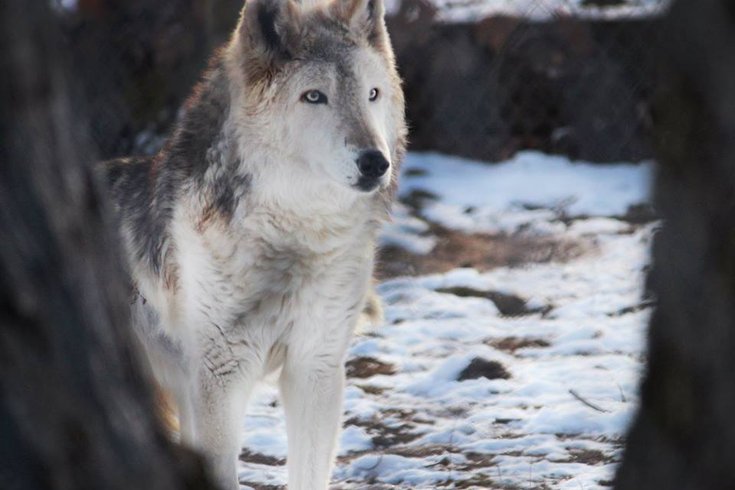 Elmwood Park Zoo announced Wednesday that Uma, a grey wolf, has died at 16.

The Elmwood Park Zoo announced on its Facebook page Wednesday morning that its gray wolf, Uma, has died.

The 16-year-old Uma suffered from worsening mobility issues from a degenerative spinal disease common in aging dogs or wolves.

Her health was closely monitored, but the zoo decided to euthanize the wolf after her conditioned worsened, the zoo stated.

Uma arrived from Omaha's Henry Doorly Zoo in 2004, and lived in Elmwood Park for more than a decade with her sister, Nox, who was euthanized in July 2016.