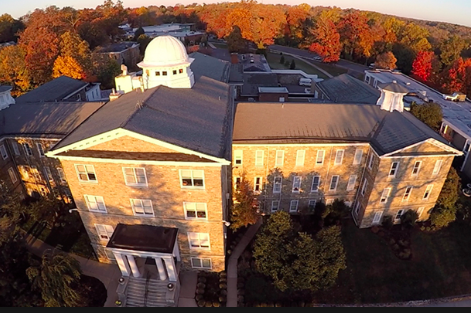 The Elwyn Organization is based in Middletown Township, Delaware County.

Forty-one employees at a non-profit organization in Delaware County are facing criminal charges for their alleged involvement in a kickback scheme amounting to $920,000 in stolen funds, prosecutors said on Wednesday.

Four supervisors at The Elwyn Organization, a human services firm that provides assistance children and adults with developmental disabilities, were arrested in connection with the alleged manipulation of the organization's time-keeping system.

Investigators say the scheme unfolded over a period of 21 months.

In May 2017, Pennsylvania State Police in Media were informed of an internal investigation at the Middletown Township-based organization, where accountants said they found an excessive amount of overtime being paid to employees at housing sites across Delaware County.

The four supervisors are accused of distributing overtime pay to dozens of employees whose time cards showed that they did not work the extra hours.

In exchange for the added pay, the subordinates would allegedly give some of the extra money back to their supervisors.

Fraud charges at various levels are pending against 37 other employees who allegedly participated in the scheme.

"Instead of helping others, as is the very mission of their employer, Elwyn, these individuals took advantage of their position of authority, orchestrating an elaborate kick-back scheme for their own selfish gain and profit," said Delaware County District Attorney Katayoun Copeland.