Participating bars will be open Saturday, and the even could be rescheduled for late this year 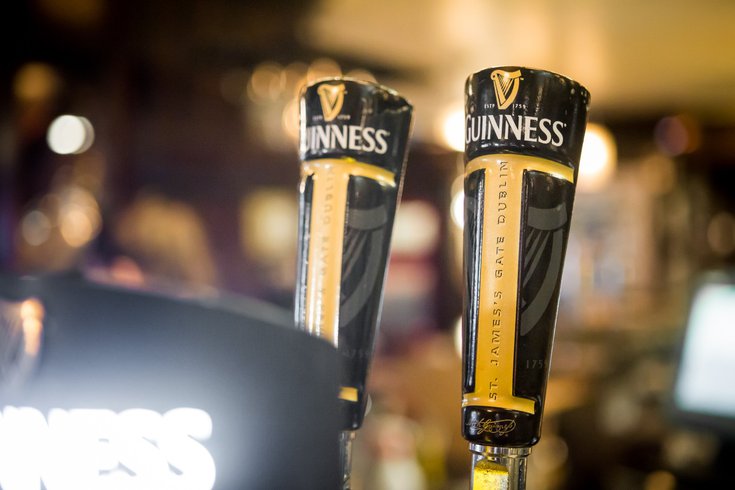 Organizers of Philadelphia's Erin Express St. Patrick's Day bar crawl eliminated the bus transportation for this years event because of the coronavirus. Organizers stopped short of canceling it altogether, noting that the participating bars will be open on Saturday, March 14, 2020.

The Erin Express  – Philadelphia's annual St. Patrick's Day bar crawl – will not provide buses to shuttle participants from bar to bar in the city this year because of the coronavirus outbreak. But despite cutting the "express" portion of the event, organizer Cavanaugh's Restaurant and Sports Bar stopped short of canceling it altogether.

Cavanaugh's announced it had eliminated the buses in a tweet Friday morning, saying it was a decision "unanimously" made by the bars participating in this year's Erin Express, which was set to take place Saturday.

The tweet noted participating bars still would be open Saturday, and that an Erin Express with transportation would be rescheduled at "the appropriate time."

The participating bars will be open and operational within their respective business hours.
We hope to return to a level of normalcy soon and look forward to rescheduling at the appropriate time.
Thank you for your attention to this matter.
Cavanaugh's
University City, Phila.

This is a change from Wednesday, when Cavanaugh's assured would-be Erin Express attendees with a tweet that the bar crawl would go on as planned, even as the city cautioned against gatherings and a slew of other events were being canceled, including Philadelphia's St. Patrick's Day Parade.

Erin Express organizers tweeted this about the St. Patrick's day event earlier this week. On Friday, it was announced that buses for the bar crawl were being eliminated.

The all-day St. Patrick's Day party at Philly's Irish bars began more than 30 years ago, expanded to include two dates. This year's earlier event took place as scheduled on March 7.

"We hope to return to a level of normalcy soon and look forward to rescheduling at the appropriate time," the organizer added.