Escaped peacocks from Philadelphia Zoo head for the highway, fly from police 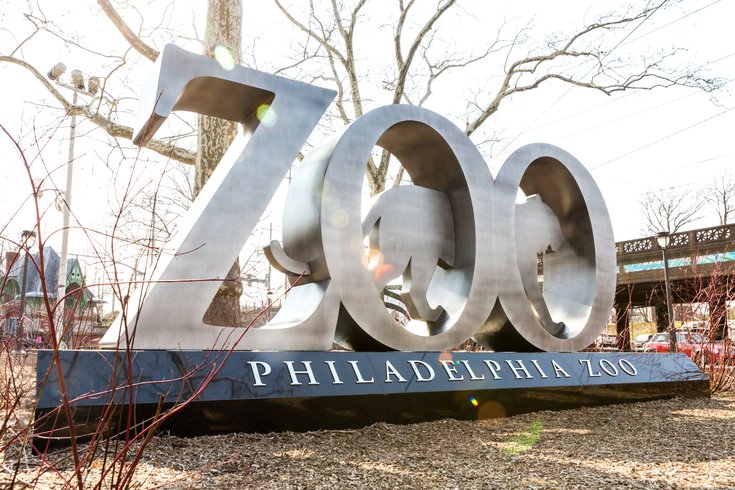 UPDATE: One of the four escaped peacocks from the Philadelphia Zoo has been found dead along a nearby highway, as of late Thursday afternoon. The search for the other three birds continues.

Four peacocks from the Philadelphia Zoo escaped Wednesday evening, spotted taking a stroll down the Schuylkill Expressway and slowing traffic for miles as officials attempted to recapture them.


The birds were first spotted around 8:30 p.m. at the Girard exit of I-76, walking west. Two lanes were closed as police attempted to escort them off the highway.

Though police managed to form a barricade around the birds, there was one thing the officers couldn’t prepare for: flight. Shortly after being barricaded, the peacocks each took flight into nearby trees, one even flying across the highway. According to NBC10, State Police are no longer trying to capture them.

#BREAKING WATCH LIVE: Four escaped peacocks are slowing down traffic on I-76 WB. SkyForce10 is LIVE above the scene: https://t.co/oGPsQCbsVk pic.twitter.com/mExBWqte1W

We swear we had nothing to do with this! Four peacocks escaped the Philly Zoo, slowed down traffic on the Schuylkill Expressway, then flew away after being cornered by police: https://t.co/HBldXfLJ83 pic.twitter.com/I6SIazUMAx

As of Thursday morning, the Philadelphia Zoo seems relatively calm about its four escaped peacocks, trusting they may return to the zoo on their own, as some roaming peacocks have before, a zoo spokesperson told NBC10.

Depending on whether or not the escaped peacocks materialize by Thursday morning, police and zoo staffers will renew the hunt for the birds.

The Philadelphia Zoo is home to a free-roaming peacock flock cared for animal and veterinary staff.