Eugene Mirman – the science of comedy 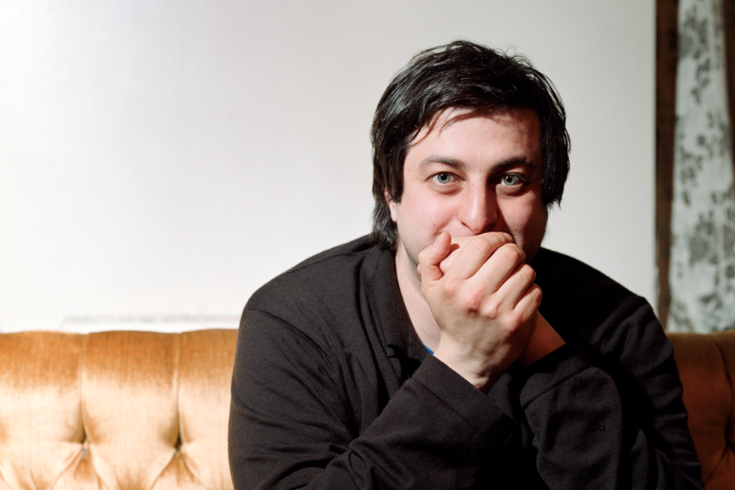 Who knew that there was a common denominator connecting comedy and science?

“Science and comedy are both all about trial and error,” Eugene Mirman said.

The quirky, Russian-born comic would know, since he has been delivering stand-up for a quarter century and he appears on the “StarTalk,” radio and television program featuring entertaining astrophysicist Neil deGrasse Tyson.

“Working with Neil is one of my favorite things,” Mirman said, while calling from his Brooklyn apartment.

“Neil makes science understandable and fun. Too bad all science teachers aren’t like him.” 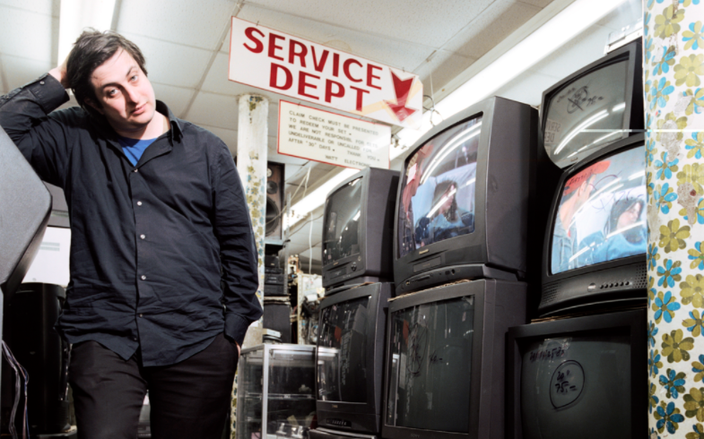 Much like Tyson, Mirman, 42, is a maverick in his field. Mirman is an eccentric observational humorist – picture a more "out there" Jerry Seinfeld – who, like amusing oddballs, such as David Cross and Patton Oswalt, elects to work in rock venues.


What does Mirman, who will perform Thursday, April 6, to a sold-out show at Underground Arts, have against comedy clubs?

“The two-drink minimum, $18 pizzas, and the terrible advice given by comedy-club owners,” Mirman said.

“A club owner once told me that he doesn’t need another comic who tells jokes quietly. I have no interest in tailoring my act for a random club owner. Anything is better than the antiseptic clubs, which have that corporate feel.”

“You can do that at Hampshire [College],” Mirman said.

“I didn’t see the point in studying something regarded as normal, like English, just because people expect that.”

That shouldn’t be surprising since Mirman isn’t like any other comedian, who holds pedestrian degrees or never graduated.

Mirman is adept at joking about the absurd. But is there anything more ludicrous than NBA star Kyrie Irving, who studied at Duke, who believes that Earth might be flat?

“I think anyone saying that the world is flat is weird,” Mirman said.

“Now, that’s super odd. I can’t see a NBA player saying that. However, I could see someone in charge of the EPA saying that.”

Much of Mirman’s material is silly and he occasionally touches on politics.

“But I try to provide more of an escape from Donald Trump,” Mirman said.

“President Trump is deceitful and so many comics are talking about him. I would rather take an audience to another place, but sometimes I can’t help but say something about it.”

Mirman has made his mark on the small screen. He played the busybody landlord Eugene in “Flight of the Conchords.” He currently voices Gene Belcher on “Bob’s Burgers.”

“There’s a surprising warmth to the show. We get to be silly and sincere. I’m part of the little show that could.”

“That’s true, but it’s out of my control,” he said. “I wouldn’t name every character I play Gene, if I had control.”

On stage is where Mirman has autonomy.

“That’s why I love stand-up. I enjoy everything else I do, but it’s amazing to just do what you want. I think everyone would like that freedom. How cool would it be if every day when you went to work, you could do exactly what you wanted to do?"

That’s been Mirman’s story ever since he majored in comedy in college.

“Maybe it all started there for me,” Mirman said.

I’ve always known what I wanted to do and I went for it. Thankfully, it worked out for me, because I have no idea what else I would be doing.”