What was your name again? 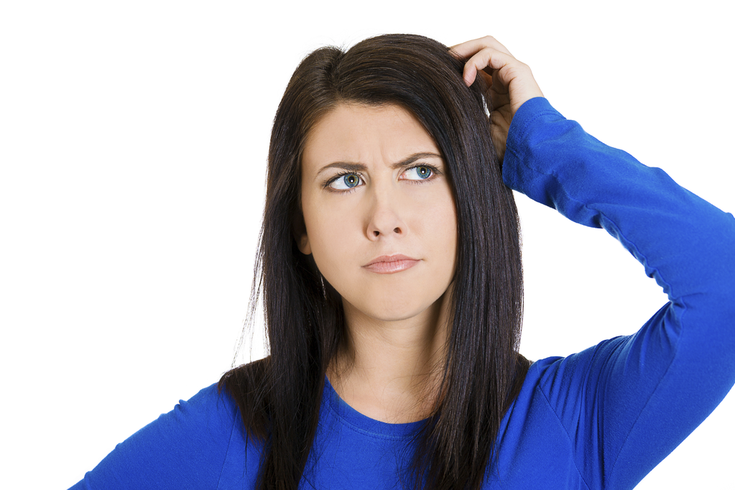 What was your name again?

We've all been there. You introduce yourself to someone, who then tells you his or her name. You exchange some pleasantries, and you realize you've already forgotten the name a minute into the conversation.

If you're the forgetful type, you might want to try some name-recollection exercises from Indira Pun, chief concierge at the Mandarin Oriental Hong Kong. Pun told New York Times Magazine that she has committed thousands of names to memory after 11 years in the business.

“Sometimes I see a guest I have not seen for years, and right away I know their name,” Pun said. “I exercise that like a muscle.”

So, what's her secret?

First, Pun stresses the importance of concentrating during the introduction by treating your brain as a camera.

Listen carefully to the person say his or her name, then “take a picture in your mind of a unique thing about that person and register that uniqueness with their name.” Maybe that person has an odd mole or walks like a ballerina. As soon as the mental photo is shot, start saying the name. “Use the name two or three times during the first interaction,” Pun says.

Here are some of Pun's other suggestions:

- Do your homework before meeting someone important.

- Don't be afraid of foreign-sounding names. They're easier to remember.

- Ask the person for help if you don't know how to pronounce the name.

Bottom line: Everyone likes to hear their own name. Wait, who are you again?