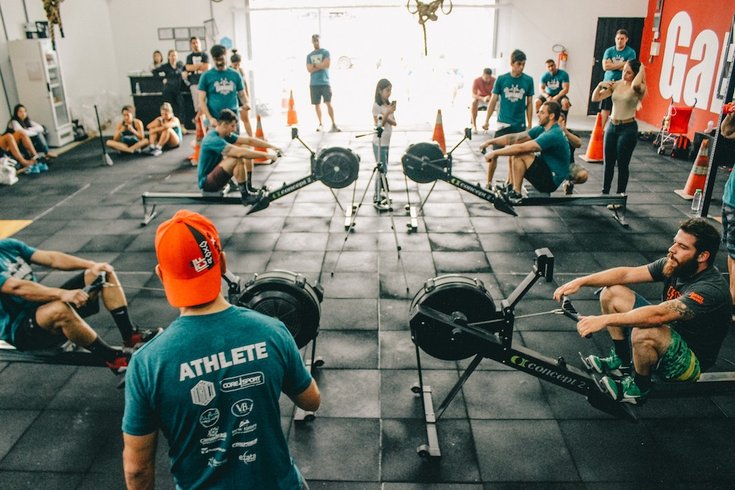 To get the most out of your morning workout, scientists in a new study recommend eating breakfast after you've exercised.

In a sample of 30 overweight or obese men, it was determined that men who exercised before eating breakfast burned twice the amount of fat compared to those who ate before they worked out. The findings were part of a study published Friday in the Journal of Clinical Endocrinology and Metabolism from the University of Bath and Birmingham in the United Kingdom.

In the six-week study, scientists discovered the increased fat burn was due to lower insulin levels when people fasted overnight, which means the subjects burned more of their fat stored in tissues and muscle.

Exercising after having a nutritious meal could allow for a more rigorous workout, some argue. The Mayo Clinic recommends waking up early to eat a nutritious breakfast one hour before a workout, as to improve performance. Boosting blood sugars by eating things like whole-grain cereals, yogurts, low-fat milk, or bananas could improve energy levels, intensity, and duration of workout, some say.

But according to the study, which recorded the subjects exercising at the same rate, eating after was the only variable that improved subjects' fat burning abilities. Those who exercised on an empty stomach had an increased ability to respond to insulin, which had "profound and positive" effects, the study said.

Moving forward, scientists said because the sample size was small and limited in gender, it will run the same test on samples of women.