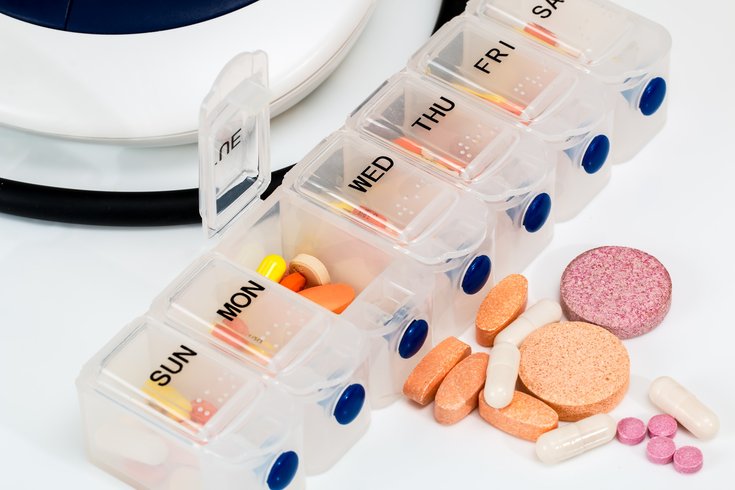 Researchers are exploring a link between ARB blood-pressure medication and an increased risk of suicide. But the results are preliminary and many health experts remain skeptical.

Concern about a possible connection between a common type of blood pressure medication and an increased suicide risk has been raised by new research.

Scientists have found that patients taking angiotensin receptor blockers, or ARBs, to control their high blood pressure had a greater risk of death by suicide compared to those patients using angiotensin converting enzyme, or ACE, inhibitors, according to the study published in the JAMA Network Open.

Researchers preliminary theory is that the mechanisms behind how ARBs work could affect a person’s mental health.

“There is reason for some concern,” Muhammad Mamdani, lead researcher and director of the Applied Health Researcher Center of the Lika Shing Knowledge Institute in Toronto told a HealthDay reporter, according to U.S. News. “Now, would I be going en masse and change everybody’s prescriptions? No, not just yet, we should have more work done in this area.”

According to GoodRx.com, both ARBs and ACE inhibitors interfere with the action of the chemical angiotensin II, responsible for the narrowing of blood vessels, which can cause your heart to pump faster and raise your blood pressure. They just do it differently.

The case-control study analyzed claims data between Jan. 1, 1995, and Dec. 31, 2015, from more than 3,800 adults who were 66 years of age and older. Overall, Mamdani and his colleagues found that 964 people had died by suicide within 100 days of receiving ARBs or ACE inhibitors, and patients on ARBs were more than 1.5 times likely to die by suicide compared to patients prescribed ACE inhibitors.

The researchers acknowledge the patients who died from suicide also were more likely to be taking additional medications like antipsychotics, benzodiazepines, and mood stabilizers to treat mental health issues.

They emphasized that their results were purely observational with no direct cause-effect relationship. In addition, most of study participants were older men living in Ontario, so it is unclear if similar results would be found in other populations.

The most common ACE inhibitors used in the study were Ramipril and Enalapril. The most common ARBs were Valsartan, Telmisartan and Candesartan. U.S. News reports that some health experts are skeptical about these results.

Dr. Robert Carey, dean emeritus of the University of Virginia School of Medicine said,” There is no realistic mechanism to which one could attribute that difference in suicide.”

He doesn’t believe this data is evidence to switch a patient's medication from ARBs to ACE inhibitors.