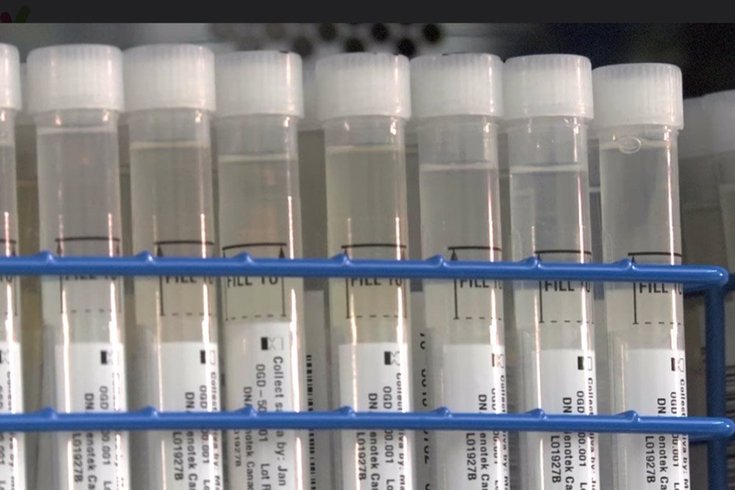 A genetic genealogy profile created by DNA evidence and genealogical information led to the indictment of Jeffrey King, of Coatesville, Chester County, for the 1993 rape of a 22-year-old woman in Delaware.

A Chester County man has been indicted for the 1993 rape of a 22-year-old woman in Delaware, a cold case investigation that law enforcement said may have been cracked open using genealogy websites and DNA evidence.

Jeffrey King, 54, of Coatesville, was indicted by a grand jury in New Castle County, authorities said on Tuesday. Progress in the case comes 26 years after the alleged rape took place at a park in Newark, less than 1 1/2 miles from the University of Delaware's campus.

In recent years, federal authorities have begun retesting – and in many cases testing for the first time – evidence from thousands of rape kits and crime scenes across the U.S. in long-dormant cases.

Many cold cases are now being solved using profiles created by investigators using genetic genealogy, a combination of DNA data and information gathered from traditional genealogical and historical records.

Websites like 23AndMe and Ancestry have collected spit and mouth swabs from customers for years — but their databases are mostly private. And FBI DNA databases that are available to law enforcement only include individuals already convicted of crimes.

So in 2010, a free, open-source website called GEDMatch allowed people to upload their DNA raw files. At the time, it was mostly used among genealogists and hobbyists.

Now, police across the U.S. are using unidentified DNA evidence taken from decades-old crimes and matching that information to users who have uploaded data to public websites like GEDMatch.

But it's not always a suspect's exact information that initially turns up as a match. Many times it matches with an individual holding similar genetic information — or one of the suspects' relatives. Scientists will then collect samples from that family tree, in the hopes of potentially linking their sample to a suspect with information that matches DNA found on evidence.

One of the most publicized examples of genetic genealogy as a crimefighting tool was in April 2018 when police identified the notorious Golden State Killer through GEDMatch.

In the case of the 1993 Newark rape investigation, detectives in Pennsylvania sent the DNA from King's rape kit to Parabon Nanolabs — a private, Virginia-based lab that is a leader specializing in DNA phenotyping — and then to a public database, which identified people with similar genetic information to King.

In August, law enforcement began surveillance of King and obtained a "discarded item" containing his DNA. After testing, scientists found that the samples matched. King later turned himself in to Newark police and was arrested on Oct. 3.