Experience the life of a true Hollywood legend

New exhibit to open at Ava Gardner Museum in May 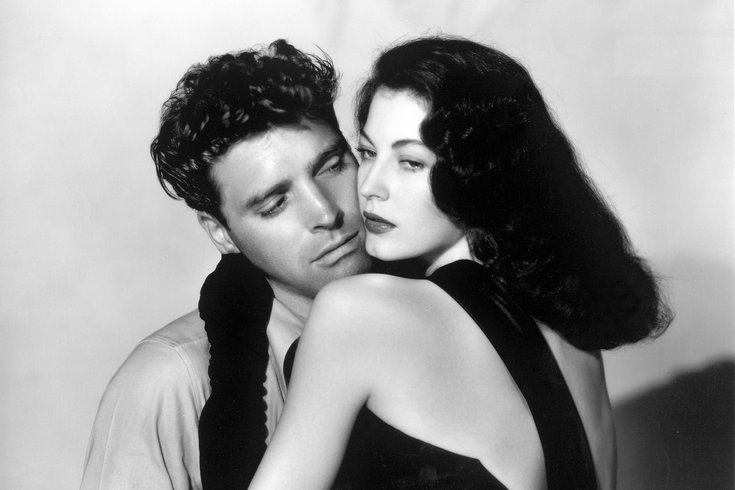 Ava Gardner poses as Kitty Collins with co-star Burt Lancaster as The Swede in a publicity shoot for "The Killers."

Kick off the spring season with a trip to North Carolina and visit the museum that honors the life and career of local Hollywood legend Ava Gardner. The Ava Gardner Museum is home to an incredible collection including original scripts, photos, costumes, and personal effects of screen legend Ava Gardner—a true Hollywood “Cinderella” story. 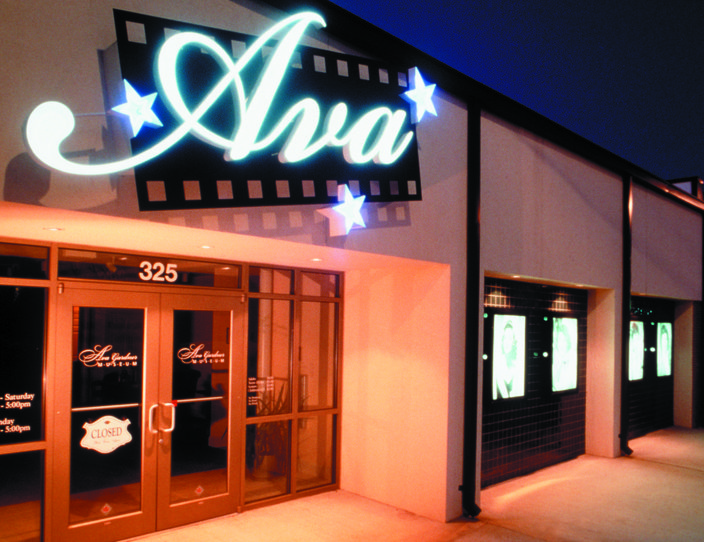 The exterior of the Ava Gardner Museum.

Experience her rise to fame from a local country girl to one of Hollywood’s film goddesses. Born near Smithfield, Ava’s husbands included Mickey Rooney, Artie Shaw, and Frank Sinatra. She starred in movies with several film icons, such as Clark Gable, Grace Kelly and Gregory Peck. The museum features her relationships with other stars with artifacts from Sinatra, Kelly, Peck, John Huston and others. Her grave site is located in nearby Sunset Memorial Gardens, approximately two miles from the museum.


Mark your calendar for a brand-new exhibit on Ava’s break-out role in the 1946 classic The Killers, coming May 2018! Ava starred opposite Burt Lancaster as lounge singer Kitty Collins; her sultry look in the film launched her career and led some to exclaim she was the most beautiful woman to ever work in Hollywood. The Killers also marked the start of Ava’s ties to Ernest Hemingway - whose short story the film was based on. 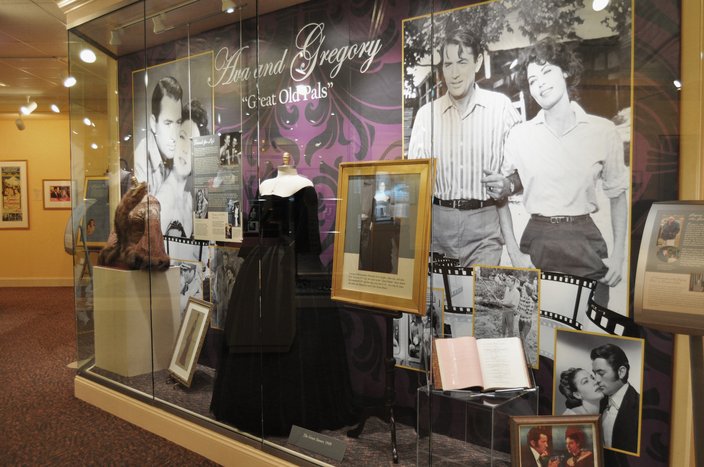 One of the permanent displays in the museum highlights the deep and ongoing friendship between Ava and Gregory Peck – they starred together in “The Snows of Kilimanjaro,” also a Hemingway adaptation.

The exhibit will expand upon the evolution of that Hemingway connection, which lead to two more film roles in Hemingway adaptations – The Snows of Kilimanjaro and The Sun Also Rises. By the time Ava starred in The Sun Also Rises, she had met Hemingway in person and they became fast friends. The exhibit will encompass all of this Hollywood history using artifacts from the extensive collection of the Ava Gardner Museum. 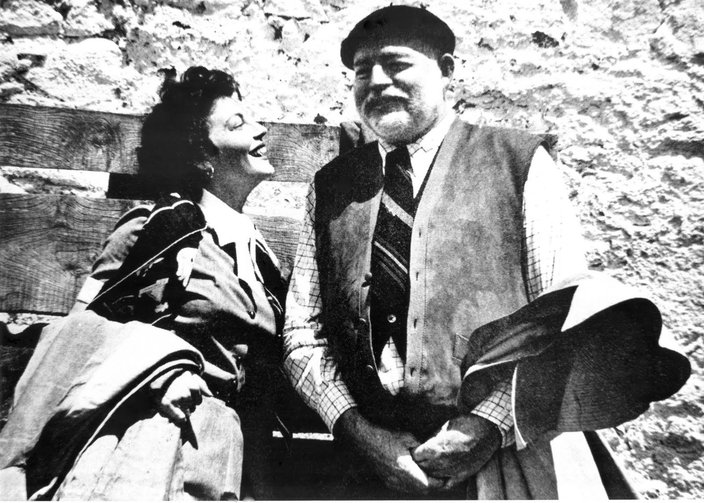 Ava poses with Ernst Hemingway for a photo, her vivacious personality on full display.

The Ava Gardner Museum is located in Downtown Smithfield, NC in Johnston County. Johnston County, North Carolina, located on I-95 just 30 minutes east of Raleigh, is far enough away from urban areas to offer visitors the charm of farm life and small-town living! The county seat, Smithfield, is located at Exit 95 off I-95… easy to remember! Smithfield has a thriving downtown with new retail, restaurants, events, historic attractions, outlet shopping, and recreational activities.