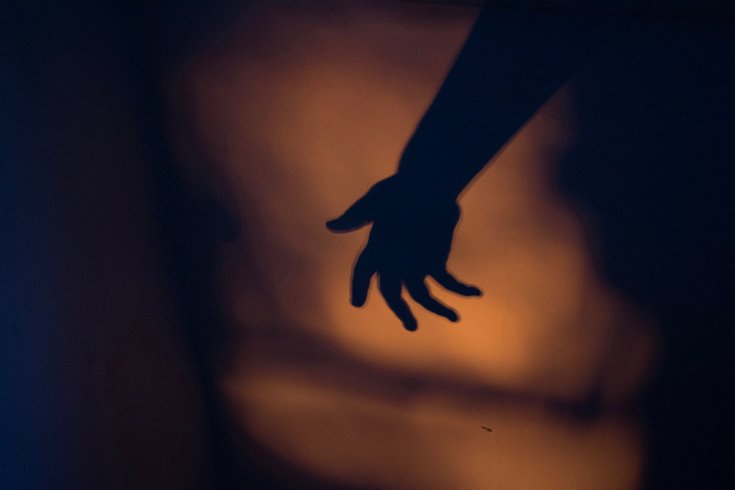 Photo by sankavi /on Unsplash

I am a sophomore at Reed College in Portland, Ore., when a handsome graduate student named Sam asks me out.

“Amy, may I take you on a date?” Sam inquires. His blue eyes light up as he smiles. He is taller than me and has broad shoulders. His long, sandy-colored hair is pulled back in a ponytail.

“Would you like to go to the movies with me on Saturday night?”

I like Sam. He is thoughtful, kind, and intelligent, qualities that matter far more than his good looks. He is older than most of my college peers, having already served a two-year mission with the Peace Corps. Sam’s query is countercultural to the “dating” scene at Reed -- a bastion of quirky, intellectual informality. Co-ed dorms, hanging out, hooking up, and parties, where Kant, Dante, and Nietzsche are rigorously debated, are the norm. Asking a younger female student out to the movies is not.

Sam picks me up Saturday evening and we drive to the theater. An array of movie posters greets us with options. What film to see?

“Well, I like Barbara Streisand,” I state, noting she plays the lead in a film entitled, "The Prince of Tides." “Let’s go see that one.”

At first, I like the film. The content is dramatic. The romance between a female psychiatrist played by Streisand and the male lead, one of her patient’s brothers, is intriguing. Why is she crossing such professional lines? And what secret from his past is he so terrified to reveal? Eventually, the protagonist opens up about his boyhood trauma and the film jumps back in time.

The protagonist is featured as a child in his family’s front room during a rainstorm. His mother and his two siblings are with him. It’s a happy moment. They dance and laugh while listening to music. Suddenly, the front room door swings open. Three escaped convicts have broken into the family’s home. They stand with guns drawn. The music stops; the dancing stops. The mother and children stare at the brutal intruders in shock. The men smile menacingly. They don’t see a mother or children at play. They only see human beings they can violate, sexually.

The resulting scene is terrible. The close-up of the boy’s face as he screams while being raped by a marauding stranger is overwhelming. I knew that "The Prince of Tides" was rated R, but I had assumed it was due to consensual sexual content, not sexual violence.

“Let’s leave,” I tell Sam. “I don’t want to watch this movie anymore.” I stand up, the terrifying scene unfolding on the screen in front of me. I’ve made my decision. I don’t want to stay.

He follows me out of the dark theater. The echoes of a child’s screams are silenced by the sudden change in scene. We enter the light of the lobby complete with the tickets, popcorn, and soda. I take a breath. Sam looks at me with concern.

“I’m so sorry about the movie. Are you all right?”

I can tell he thinks I’m a survivor of rape. I’m not. I just can’t stomach depictions of violence in film very well. Images of sexual violence, especially when they involve children, are particularly troubling. I explain this the best I can and ask Sam to drive me home. 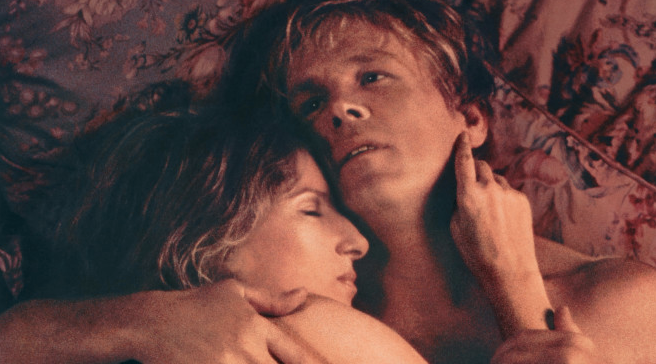 A screen grab from “The Prince of Tides.”

Later, I can’t sleep. I reflect upon the fear triggered by the film. Why the intense need to leave the theater?


Then it hits me. It’s the contrast. The scene prior to the rape was so loving and joyful. A mother and her children dancing – what could be more innocent and sweet? Then the door swings open: intruders, violation, innocence lost. In the story, the brutalization was so sudden. The mother and children could not have known that something was about to upend their world. Something was about to happen that would haunt them forever, irrevocably severing their life experience into a “before that night” and “after that night.”

As a girl, I was taught to listen and obey the promptings of the Holy Ghost, a teaching central to Mormon theology. Many snares and dangers could be avoided by “listening to the still, small voice within.” I was taught that there is wisdom available to us that can help protect us from horrible tragedies and wanton cruelty. The scene from "The Prince of Tides" deeply challenges my belief. Don’t we have a sixth sense about dangers before they strike? To make matters worse, I began to think about the glass sliding doors downstairs in my apartment. What if intruders suddenly knock down our door?

I lay still, heart racing. My roommates breathe softly. It’s a quiet night. But, what if? What if? I can’t move. I keep thinking of the film. The shadow of fear rests over me. What if attackers crashed through the glass doors and hurt us? What would we do? Would we be brave enough to fight them? What if we couldn’t flee?

So much of facing fear involves wisely discerning between what would cause actual harm, versus what we fear about the idea of harm."

The words come to me in prayer. I sit up in bed. I grab my pillow and blankets. I slip quietly out of my bunk bed. I walk down the stairs, careful to avoid waking my friends.

I walk to the sliding glass door. I can see nothing through it. Just darkness. Taking a deep breath, I set up a makeshift bed on the floor right next to the door. I arrange my pillow and blankets as comfortably as possible. I lay down. Somehow, this very act constitutes inner alchemy. The fear unknots in my belly; the tension dissipates. So much of facing fear involves wisely discerning between what would cause actual harm, versus what we fear about the idea of harm.

If anyone comes in, they’ll trip over me as they enter, I tell myself. Somehow this relaxes me. I am cultivating courage. I’m facing the fear that was left over from the film. I am facing it head on.

“The only way out is through,” as the popular saying goes. It’s true. Working with fear involves feeling its grip. By observing my anxiety and choosing to lean into it, to move closer to it. I find that the terror of marauding strangers crashing through glass dissipates. I am able to discern the difference between true threat and triggered anxiety. I breathe deeply, and I soon fall asleep, right next to the sliding glass door.