There will be a photo exhibit, live music, beer and an opportunity to take an evening stroll at Shofuso 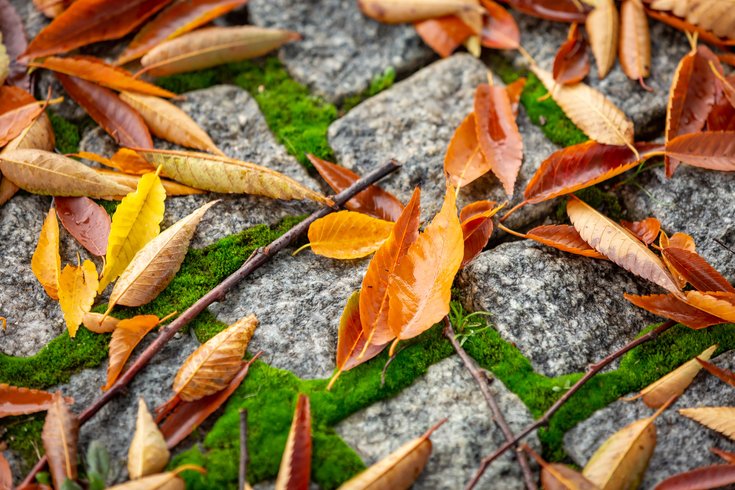 Glow in the Park is an annual fall party in Fairmount Park outside the Horticulture Center. Proceeds from the event go to support Fairmount Park Conservancy's work in Philly's parks.

The Fairmount Park Conservancy's eighth annual Glow in the Park is coming up on Thursday, Oct. 17.

The evening party outside the Fairmount Park Horticulture Center will include live music by the Bachelor Boys Band, performances with LED lights by the Philadelphia School of Circus Arts, Yards Brewing Co. beers and Tito's Vodka cocktails.

Serving food will be Constellation Culinary Group, as well as the Vegan Commissary, Milk + Sugar and SoPhiE food trucks.

New for 2019 – a photo exhibit in the greenhouse featuring a selection of photos by Albert Yee, who has photographed Fairmount Park Conservancy's events for the past seven years.

Also, guests will be able to walk to the nearby Shofuso Japanese House to enjoy the garden from 7 to 8 p.m. and hear music by koto player Mirai Yasuyama.

Tickets to attend are $75 online and $100 at the door. Tickets include food, drink and a year-long, $35 membership to the Fairmount Park Conservancy, which can be used to register for upcoming events like hikes, yoga classes, trail runs and more.

If you're already a Fairmount Park Conservancy member, you can purchase a ticket to Glow at the Park for $45.

In the case of rain, the party will take place inside the Horticulture Center.

Glow in the Park