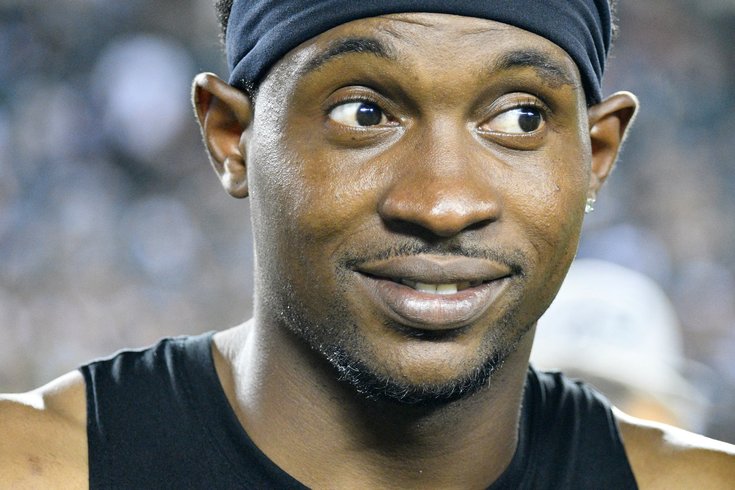 It's been a brutal, and I mean brutal week for a bevy of NFL teams, as well as for fantasy football enthusiasts who saw some enormous change over the past week with regard to NFL offenses.

The Saints, Steelers, Dolphins, Giants, Panthers and Jets will have a new starting quarterback next week — a trickle down effect that impacts the production of skill players everywhere. There have also been a ton of impactful injuries for fantasy owners to keep an eye on.

As we do every week, we broke down some of the biggest injuries (plus a fantasy-lens look at Antonio Brown's future). We'll do our best to update this if more information becomes available.

Brown's bizarre 2019 took a predicable turn as Bill Belichick decided he had had enough of Brown's off-field distraction, cutting the receiver Friday afternoon.

Should you drop him from your fantasy team?

It's a complicated question but the most reasonable course of action is to hang onto him only if you have the space. He's not worth keeping on your bench if you need the depth, as the possibility of him playing again this season seems low — but still could happen. His baggage is enough to scare off any team and the NFL is looking into all the claims against him. Teams will probably sit back and wait to see what the league decides as far as suspensions go (they could also add him to the Commissioner's exempt list the minute he joins a new team). Here's an official statement from the NFL on the matter:

"Antonio Brown was released today by the New England Patriots and is currently an unrestricted free agent. Our office is presently investigating multiple allegations, some of which are the subject of pending litigation. We have as yet made no findings regarding these issues. The investigation is ongoing and will be pursued vigorously and expeditiously.

That language doesn't exactly sound appealing for a potential suitor. Unless a team is in horrible distress at the wide receiver spot over the next few weeks, it doesn't appear Brown will be suiting up sometime in the near future.

Newton isn't playing Sunday with a foot injury that has been hampering him for a while now, and he won't be with the team as it travels to Arizona. Kyle Allen will get the nod under center, and he's probably not someone to pick up with a lot of other QB options likely still out there.

The Chiefs RB1 won't suit up against the Ravens this week, which could mean LeSean McCoy is the top guy on the ground in Kansas City. However, the veteran has a minor ankle injury. He's been practicing in full though, and will certainly be a startable option as a trusted Andy Reid loyalist.

Singletary has been ruled out for Week 3, making Frank Gore a very appealing fantasy option and a player who should be started in as many leagues as possible. Buffalo is hoping the hamstring injury is one that will allow the rookie to bounce back without missing too many more games.

Indy's top two weapons were each limited in practice this week, with Hilton nursing a quad injury and Mack one to his calf. Both have been listed as questionable for Week 3 — so have a back up plan in mind if either can't play.

According to the Eagles final injury report, Jackson is definitely out this week with an abdominal injury. Jeffery, nursing a calf injury, has not practiced at all this week, is doubtful. Goedert, who had a calf injury that kept him out of Week 2's game, has been active in practice. A good guess would project just Goedert of the trio suits up against the Lions. Have alternate options available for all of these Eagles players,

Penny may have been a savvy waiver claim this week for a few fantasy teams, but he could miss Sunday's game with a hamstring injury — one he acquired in practice Friday. His status is worth monitoring.

Drop Njoku, he's done for a while with a broken wrist. The Browns added the tight end to the injured reserve, and he cannot return to action until November 24 at the soonest.

For those adventurous enough to start a Giants wide receiver in Daniel Jones' debut Sunday, a quick update: Shepard will be playing, while Fowler and Latimer are each expected to sit.

Andrews was only a surprise to those who weren't paying attention, as Lamar Miller's favorite target continues to be a touchdown machine. A foot injury has him listed as questionable for Week 3, so pay close attention before putting him in your line up.