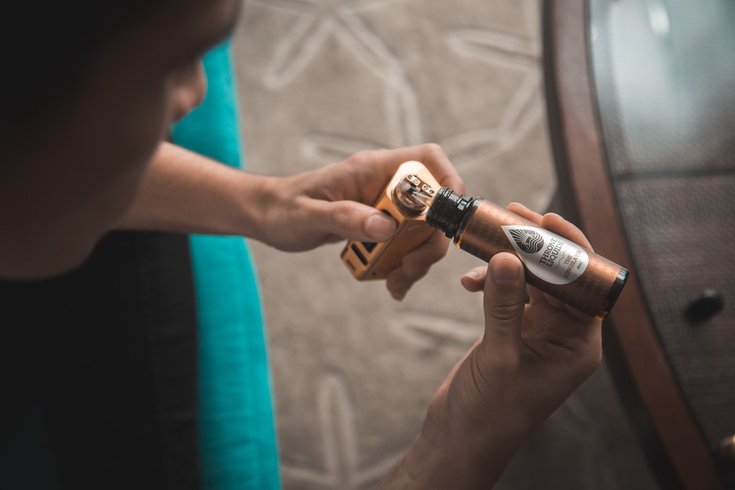 Amidst the teen vaping epidemic, the U.S. Food and Drug Administration has proven to be a strong regulatory force in combating the effects and availability of e-cigarettes on youth. Now, the agency is launching its first anti-e-cigarette TV commercials aimed at kids.

The new ads, part of the $60 million “The Real Cost” youth vaping prevention campaign, were announced Monday by the FDA. They will roll out to reach the nearly 10.7 million at-risk youth targeted in TV, digital platforms, social media and in-school ads and posters nationwide.

The campaign was originally launched by the FDA in September 2018, but only featured digital and social media ads as well as posters in schools.

“The new ads as part of our youth prevention campaign highlight one of the many alarming aspects of youth e-cigarette use – that, according to emerging science, teens who vape are more likely to start smoking cigarettes, putting them at risk of a lifetime of addiction to smoking and related disease," said Dr. Ned Sharpless, acting FDA commissioner. “As our new ads state: ‘It’s not magic, it’s statistics,’ and the potential for kids to become traditional cigarette smokers because of e-cigarettes gives me great pause.”

The TV commercials feature popular street magician Julius Dein turning a teen’s vape into a real cigarette in an effort to represent what the future of kids who vape may look like. Plenty of scientific evidence suggests that youths who use e-cigarettes are more likely to try real cigarettes in the future, according to the FDA.

Check out an example of the new commercials here:

The new ads will run on teen-focused media channels, including TeenNick, CW, ESPN and MTV, music streaming sites and social media networks, according to the FDA.

The FDA also plans to help teachers create lesson plans about e-cigarette use and hang posters related to the campaign in high school bathrooms, where many students choose to vape while at school. The posters will feature warning statements like: “You might as well flush your lungs while you’re at it. Vaping can deliver toxic metal particles, like nickel, lead and chromium directly into your lungs.”

Educational materials will also be provided to U.S. middle schools.