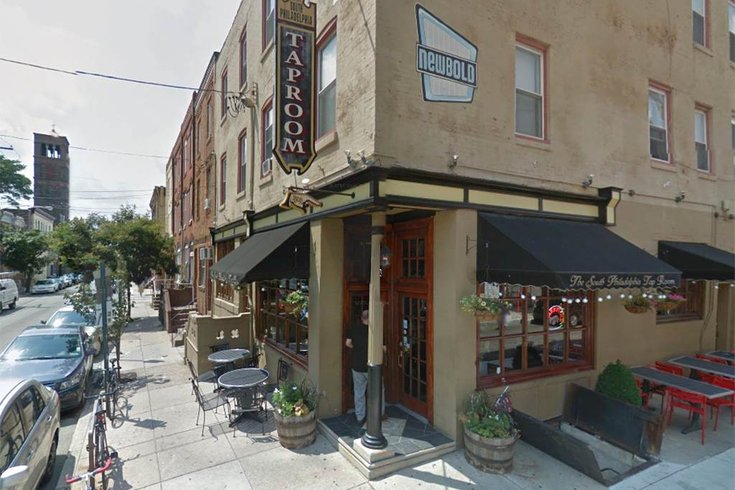 A federal lawsuit alleging a popular bar and restaurant, South Philadelphia Tap Room, has numerous violations of the Americans with Disabilities Act, was filed Monday.

The ADA suit alleges the Tap Room, associated companies and their owner, John Longacre, ignored repeated communications from the U.S. Attorney aimed at bringing the Mifflin Street gastropub into compliance for accessibility by those with handicaps.

The lawsuit brought by United States Attorney Zane David Memeger is the first action brought as a result of a March 2015 review by his office.

The review focused on 25 of the most popular restaurants in Philadelphia, according Patricia Hartman, a spokeswoman for Memeger.

The compliance review was undertaken by the U.S. Attorney’s Office in March 2015 in an effort to evaluate the ADA compliance of popular city restaurants.

The complaint alleges the Tap Room is engaging in a pattern of discrimination stemming from a non-compliant entrance and restrooms. The ADA was passed in 1990. The Tap Room was renovated into a public place in 2003, according to the lawsuit.

“The purpose of the Compliance Review was to ensure that individuals with disabilities have equal access to area restaurants,” said Memeger.

“As alleged, neither the ADA, nor the warnings from this Office were enough to convince the South Philadelphia Tap Room to comply with the law, and the goal of this lawsuit is to see that they finally do,” he added.