The Center City and Hunting Park locations delivered a combined 350,000 vaccinations in their three-month stint in the city 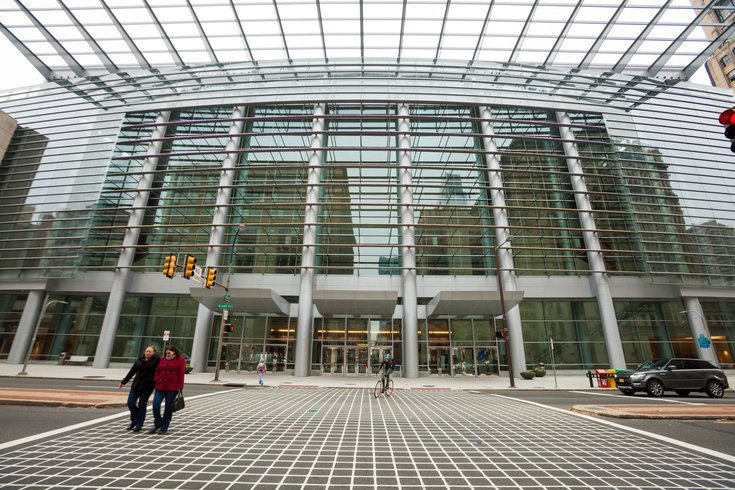 Philadelphia's two federally-backed mass vaccination sites closed their doors Tuesday after inoculating residents against COVID-19 for the past three months.

Both the Pennsylvania Convention Center and Esperanza Community Vaccination Center sites, which were operated by the city and supported by the Federal Emergency Management Agency, administered their last shots, according to a FEMA press release.

The two locations delivered more than 350,000 vaccinations, totaling 25% of all vaccinations in Philadelphia.

This comes as the city announced it will no longer have regularly-scheduled weekly COVID-19 updates, and plans to ease all remaining pandemic-related restrictions on June 11.

The city will still operate a scaled-down vaccination clinic at the Convention Center after Tuesday, FEMA said.

Barlow said the COVID-19 vaccine is now "widely available" in Philadelphia, and interest in getting the shot has plateaued. Currently, 644,442 residents have received at least their first shot, totaling 47% of the eligible population, according to the health department.

Smaller-run, community clinics are hoped to be more effective in reaching those less eager to get the shot, according to Metro Philly.

Last week the Food and Drug Administration said Pfizer vaccines can be kept in regular refrigerators for 30 days, making it more plausible for the smaller-run vaccine sites to operate. Previous guidance said vials could last only five days in a fridge.

FEMA's Center City location administered the majority of the shots, totaling more than 325,000 of the overall 350,000 shots. Officials called it a "well-oiled machine" and saw more than 7,000 Philadelphians on its busier days.

It set up shop earlier this year in March and was originally slated for an eight week stint, but the city requested a four-week extension

The Esperanza site opened April 9 and was equipped to deliver more than 1000 vaccinations per day with more than 50 vaccinators. This site vaccinated one of the most under-vaccinated parts of the city, North Philadelphia, and more than half of its vaccinations were delivered to non-English speakers.

"We could not be more thankful to our partners at FEMA, DOD and the Pa. National Guard," acting Philadelphia Health Commissioner Dr. Cheryl Bettigole said. "Philadelphia was hit especially hard by the COVID-19 pandemic, and when we needed to professionally and safely deliver tens of thousands of doses of COVID-19 vaccine, these partners stepped up and helped save lives."