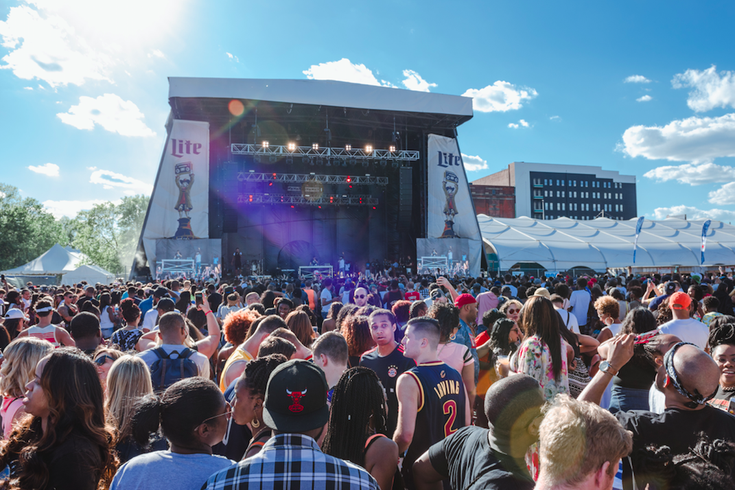 Festival Pier has reportedly given its last concert.

Just days after news that the Trocadero would close, Live Nation announced Friday that Festival Pier may, in fact, be gone for good, too.

Festival Pier has been the home to the annual Roots Picnic for 11 years. So, after the announcement last week that the event would move to the Mann Center, people became a bit suspicious.

Philly.com spoke to Geoff Gordon, regional president of Live Nation, who said the pier is on “sabbatical." Though, the author notes, that use of the word "sabbatical" is a bit misleading and the venue is no more. There were hints from Gordon suggesting a new outdoor music venue could come to Fishtown in 2020, but certainly not in time for this summer.

The city will not lose any shows that would have otherwise gone to the Pier, noting the acts will be moved to other venues, Gordon said. Live Nation will still hold some shows this summer on the river at the Great Plaza at Penn’s Landing.

Gordon blamed the demise of Festival Pier, at 601 N. Christopher Columbus Blvd., on real estate development, noting “a confluence of growth and change in the city – and timing – didn’t line up to pull off a season this year."

Well, whatever it is, the news isn't easy. Festival Pier has been the premier outdoor venue for Philadelphia, showcasing performances from Beck, Paramore, Gorillaz, Deftones, and many others.

With two prominent venues shuttering, it's been a real unfortunate week for live music in the city.