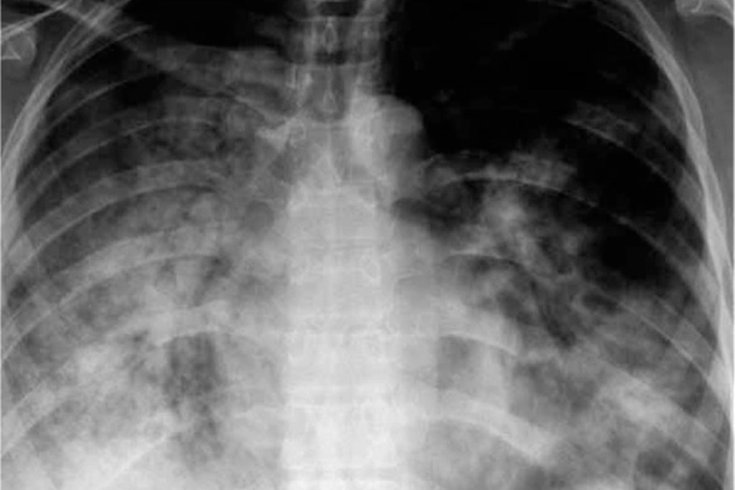 Flu-related illness has claimed the life of a child in Pennsylvania, the first of the season.

The Pennsylvania Department of Health reported the death as part of its weekly update on the statewide impact of the illness. Officials reported an increase in flu activity for the week ended January 26 while continuing to characterize the illness as widespread in all parts of the state.

The child’s name and age were not been released.

MORE HEALTH: What the internet is saying about Israelis' claim for cancer cure

Southeast and Northwest Pennsylvania were seeing the most activity, the health department said.

The state has been particularly hard-hit the last two weeks, according to health department data, which shows an increase of nearly 7,700 laboratory-confirmed flu cases over that period. The total number of cases this season rose to 19,757 cases.

According to officials, 25 adult flu-related deaths have been reported so far this season, most of them patients aged 65 and older.