By Aubrey Nagle
PhillyVoice Contributor
Five for Friday The Arts 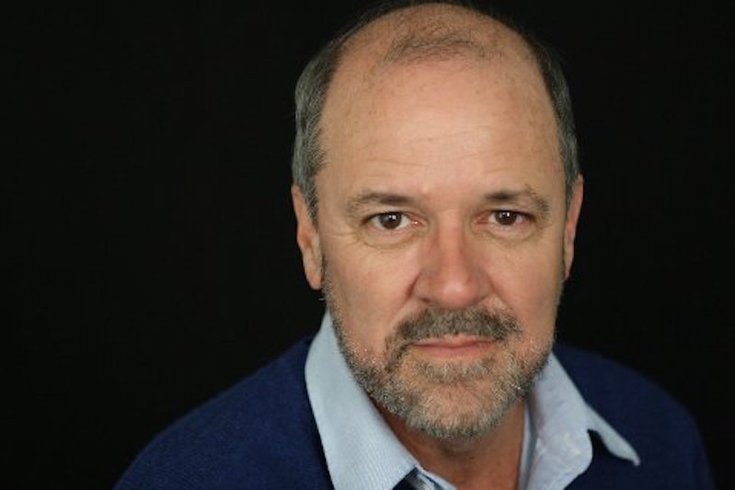 Bruce Graham, a Barrymore-winning playwright, actor, author and teacher, has been part of the local arts scene for three decades. Known for plays like "Coyote on a Fence" and "The Outgoing Tide," his works have been performed all over Philadelphia and the United States, as well as in Europe. Currently dividing his time between Maryland and South Philadelphia, Graham is busy creating new works, acting in upcoming projects and teaching playwriting and film courses at Drexel University.

We caught up with the playwright before opening night to discuss Rizzo's legacy and what's next for Graham.

What was the most difficult part about adapting Frank Rizzo's well-known story into a fresh production?

I focused on the character himself -- and then I realized, the character is kind of boring because he's predictable. What makes him fascinating is the fact that people either love him or hate him. There's no gray area. So I drew a lot of the play from the eyes of other people. He'd say one thing and someone would say, "Yeah that's great!" and he'd say the exact same thing to someone else and they'd say, "My god, that's disgusting." That's the interesting part.

What do you think Rizzo would have thought of today's political atmosphere?

Today, because of all the tape recorders and cell phones, I don't think he would've had much of a career. You could get away with literally murder back then. I remember back in the 70's seeing stuff -- seeing dogs attacking people for it seems like no reason at all, having their heads cracked open -- and it was a pretty common occurrence. There was nobody there with a cell phone. So I don't think he probably would have had a career, not the way he did. If he was a smart guy he would have adapted to the times, but I think he would've been very frustrated. Law and order was a little bit different then.

How do you think Philadelphia viewers are going to react to "Rizzo"?

Are there any other historical figures that you would like to give the "Rizzo" treatment?

I've sort of done the Disney brothers with "Something Intangible" and I sort of did Buster Keaton in "Funnyman" which is running out in Chicago right now. A guy who I'd love to do a show about is Ben Hecht, who was a screenwriter. ... He was a reporter from Chicago who never took the job seriously. He sold a script one time and forgot he sold it, and he had to have it in the next day. So he hired three stenographers and had them work eight-hour shifts, loaded up on Dexedrine and wrote a movie. He turned it in and it got made!

What are you working on next?

I have a play called "Flickering Images" I'm doing for commission with South Coast Repertory and I'm acting this spring up at Bristol Riverside Theater in "Rumors." It's my third Neil Simon [show] in a row. I'm making notes on other projects. After ["Rizzo"] opens -- I'm also teaching at Drexel -- I'm going to go to Mexico and try to refresh. Then I go right into rehearsal for "Funnyman" at the Arden Theatre.