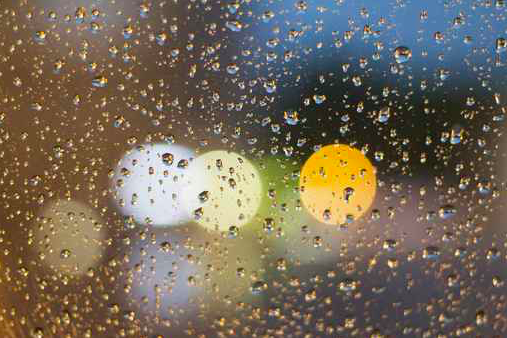 Heavy rain in the region Sunday morning could cause flooding at the Jersey Shore.

The National Weather Service has issued a coastal flood advisory for New Jersey, Delaware and areas along the Delaware Bay.

The precipitation is expected to cause local roadway flooding. Some roads could be closed due to the inclement weather.

As a precaution, residents are urged not to leave their cars in areas prone to tidal flooding and not to drive through flood waters.

The advisory is in effect until noon and applies to the coastal areas of Sussex and Kent counties in Delaware as well as the following New Jersey counties: Middlesex, Monmouth, Ocean, Cumberland, Atlantic, Cape May and Burlington.

The rain is being accompanied by warm weather, according to NBC Philadelphia, as temperatures are expected to reach 62 degrees Sunday afternoon. However, the warmth won't last long as temps will dip down to around 30 degrees by Monday morning.