Florence + The Machine to perform in Philly this month 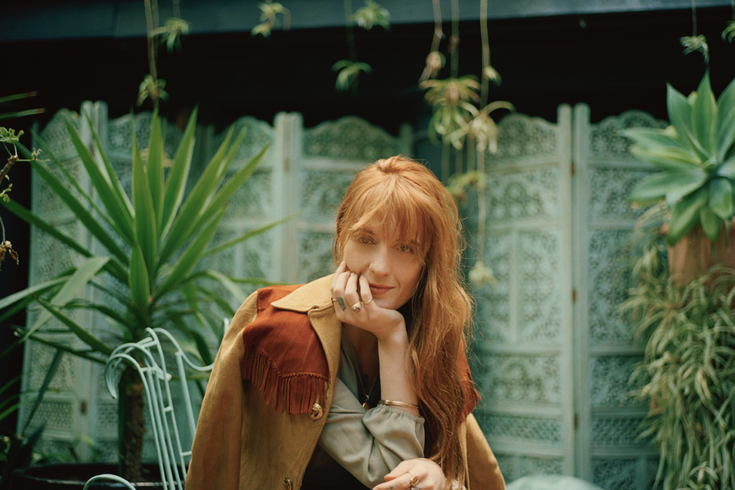 Florence + The Machine is making a stop in Philly this fall with Grizzly Bear during the North American leg of their global High as Hope Tour. The band is set to perform at the Wells Fargo center on Sunday, October 14 at 7.p.m. Tickets are on sale now.

Known for their dramatic and powerful vocal performances, Florence + The Machine entered South London’s indie rock scene in 2008 and has since captivated audiences and critics on a global scale. Following a decade of success, the award-winning band released its fourth studio album, High as Hope, on June 29 before kicking off the 23 date-tour across North America in August.

Get your tickets to see Florence + The Machine perform live at Wells Fargo Center.

Florence + The Machine with Grizzly Bear