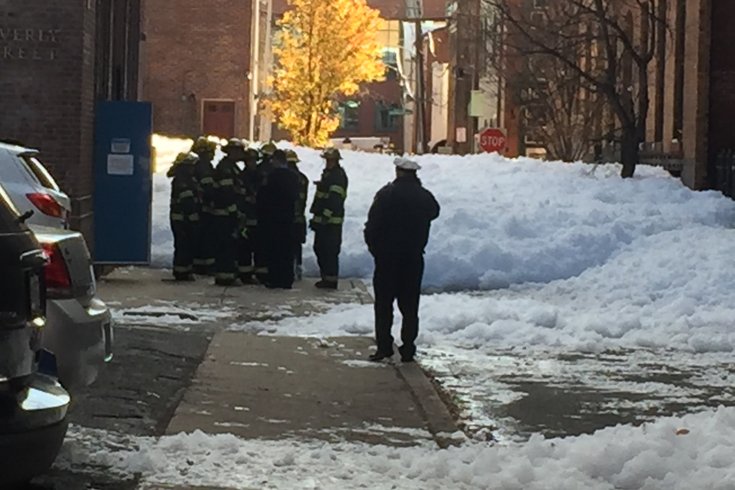 Large amounts of firefighting foam covered a narrow Center City street after a transformer explosion at a PECO substation Saturday afternoon, a spokesperson for the Philadelphia Fire Department confirmed.

The "ongoing issue" originating at the power company's substation at 13th and Lombard streets has left more than 2,700 people without power, said Greg Smore, a PECO spokesperson. 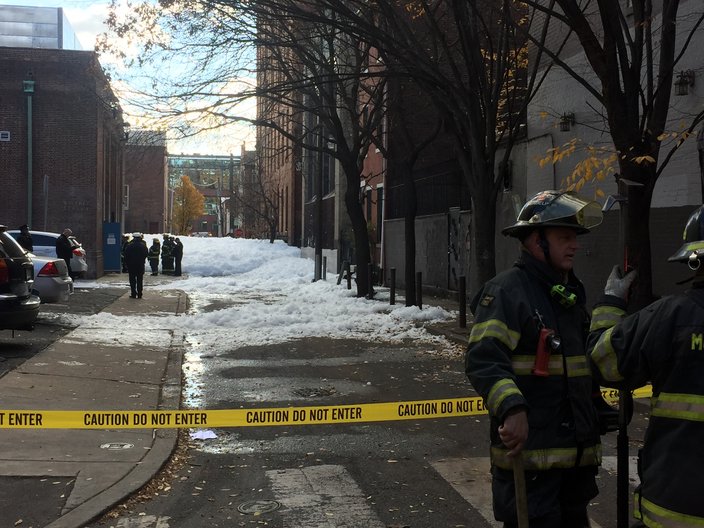 Firefighters responded to the foam-covered scene near Juniper and Lombard streets around 12:55 p.m. The foam could be seen spewing out onto the street.

Smore said that the foam was a part of the company's fire suppression system that was activated after the explosion. He said that that substance is not hazardous.

"Anytime there's a type of issue with equipment,  it will be activated to prevent further damage," Smore said.

The Philadelphia Office of Emergency Management tweeted that streets are closed near Juniper and Lombard off Broad Street in Center City as crews cleaned up the substance.

Power was restored to about 90 percent of those affected around 3:30 p.m., Smore said.