Having trouble concentrating? A new app can help fix that

Use your phone to ramp up your brain power 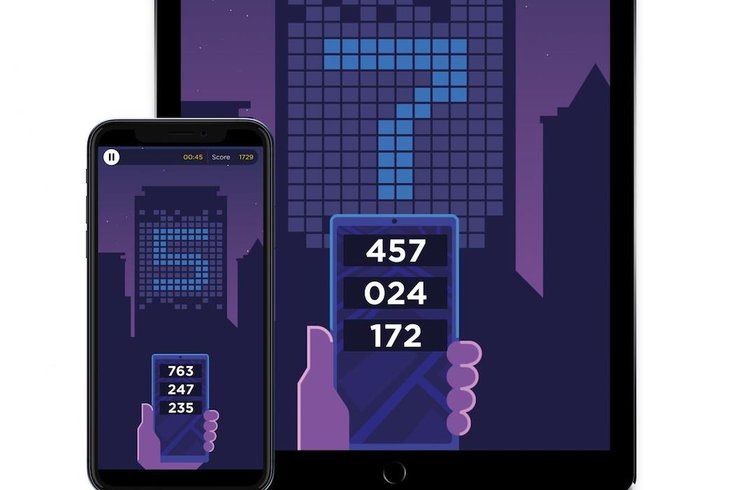 A look at the focus and concentration-boosting game, Decoder.

There’s no denying that most people’s concentration is not what it could be thanks to distractions ranging from social media to pop-up news alerts and a general lowered attention span.

In an effort to combat this, research published Monday outlines a new "brain training" game designed by researchers at the University of Cambridge to improve users' concentration.

As a way of utilizing smartphones to combat their distraction-causing damage, there has been a growth in such apps that claim to improve cognitive skills such as memory, numerical skills and concentration in recent years. A team from the Behavioral and Clinical Neuroscience Institute at the University of Cambridge has developed and tested a game called "Decoder," which is based on the team's research and has been evaluated scientifically, the release states.

Researchers have discovered that playing the game on an iPad for eight hours over one month improves attention and concentration by activating the frontal-parietal network in the brain.

The study divided 75 healthy young adults into three groups: one received Decoder, one control group played Bingo for the same amount of time, and a second control group received no game. Participants in the first two groups were invited to attend eight one-hour sessions over the course of a month during which they played either Decoder or Bingo under supervision.

At the start of the trial, every participant was tested using the CANTAB Rapid Visual Information Processing test (RVP) — a highly sensitive test of attention and concentration — and then tested again four weeks later.

The game has now been licensed through Cambridge Enterprise, the technology transfer arm of the University of Cambridge, to app developer Peak, which specializes in evidence-based "brain training" apps. Peak has developed a version for Apple devices and is releasing the game today as part of the Peak Brain Training app. It is available from the App Store for free and Decoder will be available to both free and pro users as part of their daily workout. The company plans to make a version available for Android devices later this year, the release states.