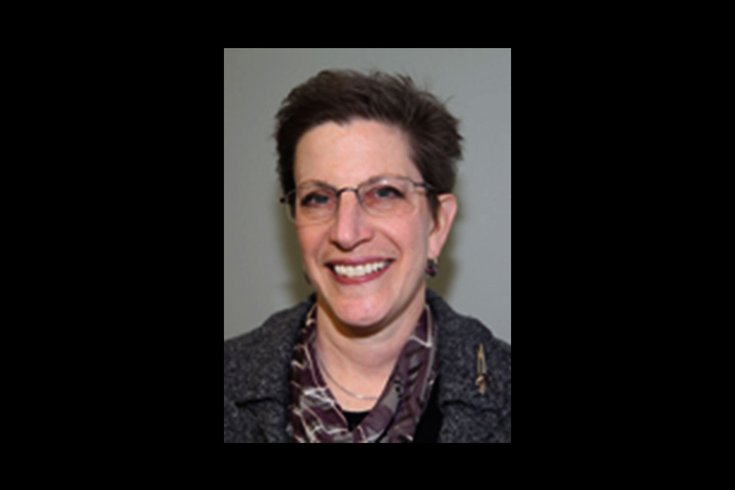 "We're devastated and deeply saddened at the news of the passing of our friend Joan Markman," Nutter said. "While we knew that Joan has been very ill, she's also maintained an incredible level of activity and focus in a huge battle against the disease that has challenged her for the last few years. Joan was tough, a fighter, and an exemplary public servant who believed in integrity, who believed in the goodness of people, and she loved her work. We will all miss her. Philadelphia is a better city because of her."

Markman joined the Nutter administration in 2008.

In January 2014, Markman stepped down as chief integrity officer as she battled the side effects of chemotherapy for her recurrent cancer.

In his announcement of her departure, Nutter lauded her service to the city.

“As the City’s first ever Chief Integrity Officer, Joan Markman infused everything she did with the highest professional and ethical standards. She promoted the concepts of honesty, integrity and transparency in government service,” Nutter said, in a statement, at the time. “Joan has occupied an office right next to my own for very significant reasons. I wanted to repair the damaged reputation of public service in Philadelphia and she became the city’s champion of ethics and accountability. And whether the issue was contracting, the disposition of city property or ethics regulations, she helped the Administration set a new course for the City.”

Nutter noted that during her tenure, Markman and her colleague, Inspector General Amy Kurland, trained city employees in ethics rules. She also launched a city website, IntegrityWorks, which is a tool for city employees and the public to learn about city ethics policies and practices in real life situations. During the course of her review of contracts, Markman uncovered an overcharge in connection with a proposed long-term contract to build and operate a solid waste treatment facility. That alone saved the city more than $9 million.

Markman is survived by her husband, James Becker.