Authorities allege they were also behind other shootings during robberies 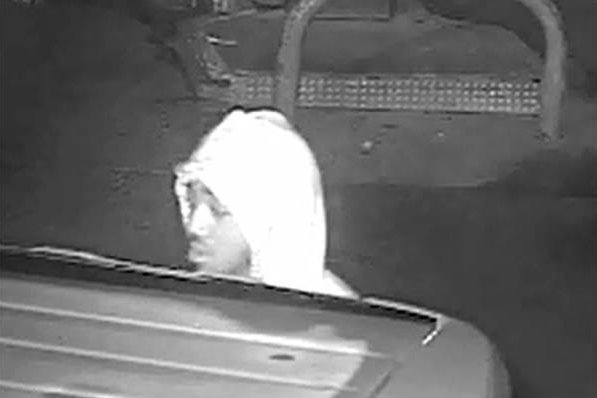 Tips from the public helped break a homicide case after this image was circulated by authorities. Four are now under arrest.

Four people are charged in connection with a homicide that happened earlier this week in Camden, authorities announced Friday.

Law enforcement officials said the case came together with the assistance of the public, which responded with information to surveillance images published by media and circulated on social media.

Raquan Handon, 18, of Camden, Aaron Swann, 19, and Ashan Thomas, 19, both of Pennsauken, and a 16-year-old Merchantville boy are charged with felony murder for their roles in the slaying of Terron L. Phillips, 19, of Camden.

Camden County police, which patrol Camden city, found Phillips in the 3500 block of Pierce Street in Camden about 1:32 a.m. Wednesday after responding to a ShotSpotter activation for a gunshot.

Phillips was transported to Cooper University Hospital, where he was pronounced dead about 1:45 a.m.

Authorities allege all four suspects were participating in a robbery of Phillips when he was shot by the juvenile.

Detectives believe the suspects are responsible for two other shootings during robberies that occurred in the hours just before the homicide.

The first incident occurred at about 11:26 p.m. on Tuesday when a police officer heard a gunshot in the area of the 1400 block of South 8th Street.

Two victims seated in a car were approached by three suspects who attempted a robbery.

One suspect was armed with a shotgun taped on the passenger side window. He shot one time into the front window of the vehicle.

Neither victim was wounded. Charges are pending in the incident.

In the second incident, police responded to a ShotSpotter report in the area of the 3100 block of Berkley Street at about 12:15 a.m. on Wednesday.

A victim was walking in the area of Garden and Freemont Avenues when he was approached by a man with a shotgun who attempted to rob him.

During the encounter, the suspect fired a shotgun at the victim. The victim was not hit.

Thomas has been charged with armed robbery. Charges against his co-defendants are pending.

Handon, Swann and Thomas were arrested and charged at the Camden County Prosecutor’s Office following interviews with detectives between Thursday and Friday.

All three are held at the Camden County Jail.

The juvenile suspect was charged Friday. He was already held at a juvenile facility on unrelated charges.

“I want to thank those who did the right thing and provided information to detectives,” she said. “It is vital for the public and law enforcement to work together to keep our communities safe.”