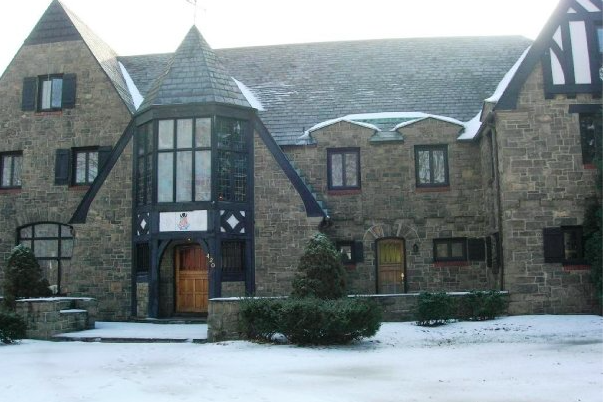 Kappa Delta Rho has removed 38 members of its chapter at Penn State University following a scandal concerning nude and partially nude photos of women on a Facebook page, The Associated Press reports.

Joseph Rosenberg, executive director for the fraternity's national office, announced Monday that those members violated the organization's values while those who took responsibility for their actions would be moved to alumni status.

The fraternity's announcement came shortly after former member James Vivenzio, who was the whistleblower in the case, announced his lawsuit against Penn State as well as the campus chapter and national office of the fraternity, The Pittsburgh Post-Gazette reports.

Vivenzio said in a news conference Monday in Philadelphia that the culture of all three of those parties was responsible for what had happened. From The Pittsburgh Post-Gazette:

"I'm hoping we can end hazing at Penn State and elsewhere. What really allowed these horrible things to take place was the attitude and the practice and the culture of this fraternity, of the national fraternity and the university."

Vivenzio informed police of the Facebook page run by the chapter's members featured photos of nude and semi-nude women, often asleep or passed out, were posted.

Not one of the women who appeared in the pictures has cooperated with police or pressed charges. The fraternity chapter has been suspended by the university for three years.