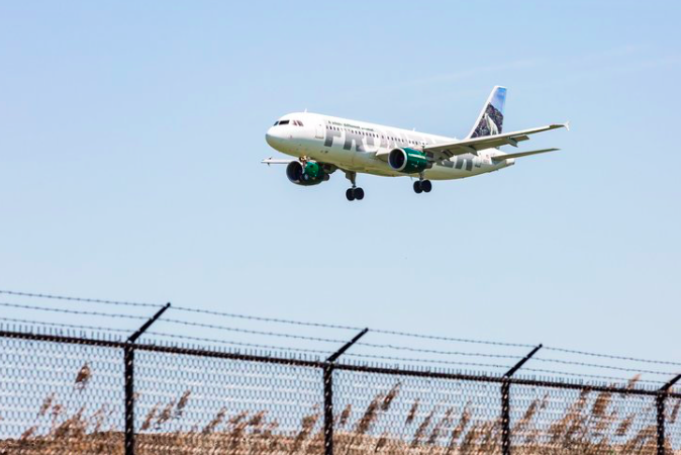 Frontier is already PHL's second-largest carrier, trailing only American Airlines in terms of the number of destinations it offers passengers.

In the coming months, Frontier will add service from Philadelphia to the following cities with low introductory fares.

Purchases of flights at the introductory rates must be made by the end of Tuesday, March 15, at the latest. There are limited windows to select travel dates depending on when the new service begins at each destination. Round trips are not required to qualify for the fares.

•When service starts on or before May 2, the introductory fare applies to travel dates through May 25.

•When service starts after June 14, the introductory fare applies to travel dates between June 14-August 15.

Frontier's expansion in Philadelphia comes a month after the Denver-based company announced its planned $6.6 billion merger with Spirit Airlines, a move that will put the combined entity ahead of JetBlue and Alaska Air for number of miles flown by paying passengers. The merger aims to offer travelers a competitive ultra low-cost alternative to the four major airlines — American, Delta, United and Southwest — that together control about 80% of the nation's air traffic.

Though Frontier and Spirit are preferred by budget travelers, they both have had the worst customer satisfaction ratings in the industry, according to the American Customer Satisfaction Index. The two companies will continue to operate separately until the regulatory review process for the merger is completed.