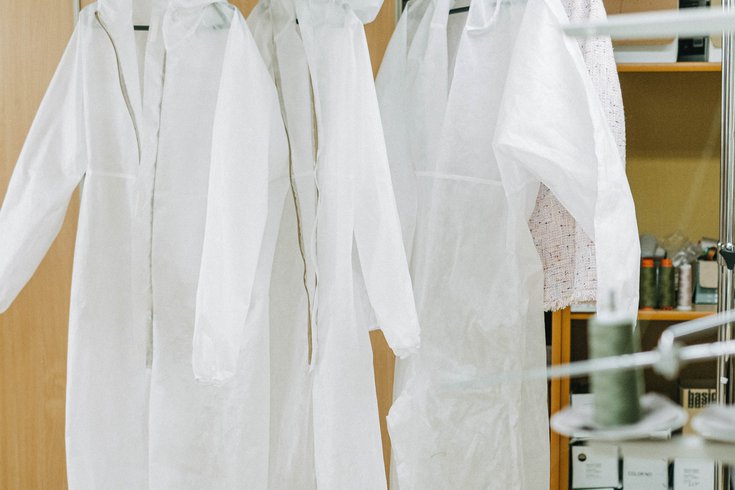 Gauravjit Singh, 26, of Philadelphia, allegedly claimed he was a purveyor of Chinese-manufactured PPE in order to scam New York companies that were seeking to obtain medical gowns during the coronavirus pandemic.

Gauravjit Singh, 26, allegedly told his victims that he was a purveyor of PPE and that he had contacts with a manufacturer in Nanjung, China that could produce medical gowns.

The victims entered into an agreement with one of Singh's companies, Mask Medical LLC, that promised 1.5 million medical gowns in exchange for $7.125 million, according to federal prosecutors.

Singh, a Drexel University graduate, allegedly received a wire deposit of $712,500 through another one of his companies, GJS Solutions LLC.

When the medical gowns did not arrive in New York, Singh allegedly made ongoing misrepresentations and excuses ensuring the victims that the PPE would be delivered as promised.

Instead, Singh spent the funds on personal expenses, including transferring money into his brokerage account and using some money for online gaming and other personal expenditures, prosecutors said.

Singh is the founder and CEO of a Philadelphia-based drone construction company, DroneCast, and has business relationships in Miami as well, according to his LinkedIn profile.

Prosecutors from the U.S. Attorney's Office in New Jersey have charged Singh with one count of wire fraud, which is punishable by a maximum of 20 years in prison and a $250,000 fine, or twice the gross gain or loss from the offense.

Singh is scheduled to appear by videoconference Thursday before U.S. Magistrate Judge James B. Clark III.