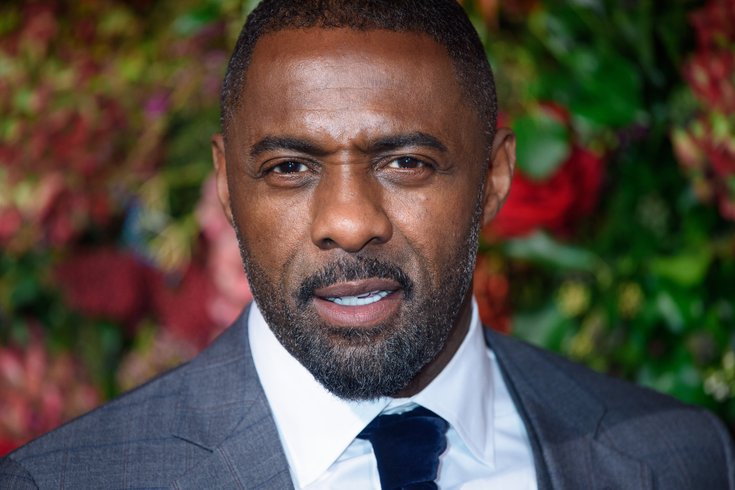 "Ghetto Cowboy," an upcoming film starring Idris Elba, seen here, is about to begin filming in Philadelphia between Aug. 5 and Aug. 30.

Have you ever dreamed about starring alongside Idris Elba? Are you a trained horseback rider? Well, it might just be your lucky day.

"Ghetto Cowboy," an upcoming film starring Elba, known for his roles in "Luther" and "The Wire," is set to begin filming in Philadelphia between Aug. 5 and Aug. 30.

According to a Facebook post by Heery-Loftus Casting, the film is casting young African American woman (Between the ages of 15-20 Casting Director Jason Loftus told PhillyVoice this week) for a speaking role. More than acting experience, the film's producers are looking for a person "very experienced" at horseback riding.

You know those stories about how actors with no experience in dance or something like that auditioned for that ballet movie and got it anyway? Yeah, maybe don't try that here.

Then what's someone to do when they dream about working with Idris Elba but don't have experienced horseback riding skills? Well, according to a casting call posted by the Greater Philadelphia Film Office, the movie also is seeking background actors of all ethnicities and over the age of 18. You're welcome.

Based on the novel by Greg Neri, "Ghetto Cowbody" features Elba as Harp, a North Philadelphia father who mentors his 15-year-old son, Cole in urban horseback riding.

Abandoned by his mother, Cole approaches horseback riding with disinterest until he learns that the city of Philadelphia is threatening to shut down the local stable. He and Harp fight alongside their cowboy companions to preserve a little-known history that has kept many of them from turning to lives of drugs and crime.

The story is based on Philadelphia's Fletcher Street Urban Riding Club, Work to Ride and the Black Cowboys Association. It's among the local organizations dedicated to continuing Philadelphia's tradition of urban horseback riding. Stables are located in Strawberry Mansion, West Philly and Southwest Philadelphia.