75 styles of hummus may have been contaminated with the bacteria 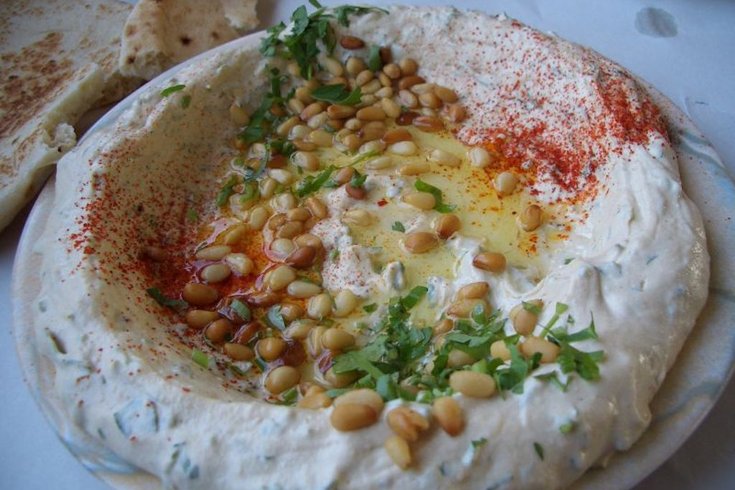 A number of hummus products distributed nationwide by Houston’s Pita Pal Foods have been recalled due to potential listeria contamination.

Seventy-five styles of hummus produced between May 30, 2019 and June 25, 2019 have been recalled after listeria monocytogenes were identified in the manufacturing facility during an FDA inspection. Listeria was not, however, detected in the finished hummus product.

According to the FDA’s announcement issued Tuesday, the affected products have been distributed nationwide and in the United Arab Emirates.

RELATED READ: What is listeria and do I need to be worried about it?

View the affected products details, including style, size, UPC code and use by dates here.

Consuming food that has been contaminated with listeria can result in a serious infection often causing fever and diarrhea, according to the U.S. Centers for Disease Control and Prevention. It is most likely to affect pregnant women and their newborns, adults aged 65 or older and people with weakened immune systems.

The FDA is urging consumers in possession of the affected hummus products to return them to the place of purchase for a full refund.