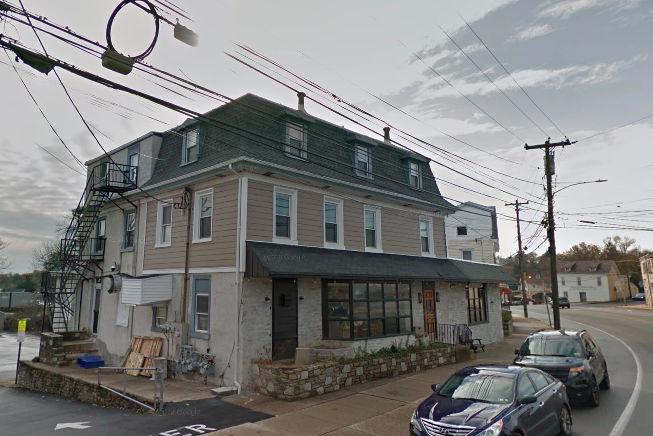 The former site of Alfio's Italian Restaurant and Gracie's in Glenside will soon have a newcomer with local bona fides.

Round Guys Brewing Company, an award-winning brewer and brewpub in Lansdale, is set to open the Glenside Ale House at 17 Limekiln Pike later this summer, according to Glenside Local.

The brewery, launched in 2012 by Bill McGeeney, John Hartman and Scott Rudich, specializes in "well-rounded beers" including ales, IPAs, stouts, sours and lagers. They partnered with Backyard Beans Coffee Company in 2017 to open The Underground, a local concert and event space in Lansdale.

Glenside Ale House is described as a full-service restaurant and bar with a blend of Mexican and barbecue the owners have dubbed "Mexicue."

In addition to the existing line of craft beers, there are plans to develop Glenside-specific brews.

The owners will hold a pop-up event on Saturday in the parking lot of the restaurant, with four-packs for sale and a food-tasting from 10 a.m. to 1 p.m. Another tasting event is scheduled for July 4.

An official opening date has not yet been announced, but it's expected Glenside Ale House will open its doors in July or August.