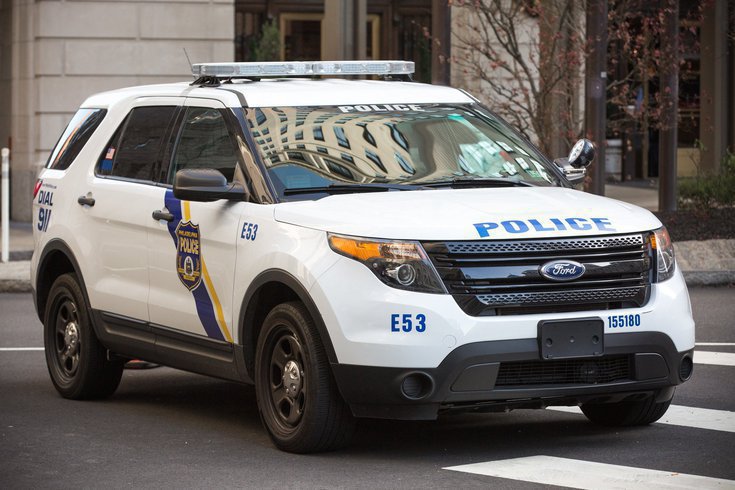 Philadelphia police found two goats roaming around the 2100 block of Belmore Street in Kensington on May 5, 2022.

A pair of goats were corralled by Philadelphia police early Thursday morning in Kensington, a strange scene that was caught on video as it unfolded before dawn.

Police said the incident happened just before 4 a.m. along the 2100 block of Belmore Street.

Video of officers loading the goats into a police car was shared early Thursday on the Citizen app, or you can check out CBS3's coverage in the tweet below.

WATCH: Philadelphia police had to wrangle two goats after an early morning stroll through Kensington.https://t.co/75lNNyFJXF pic.twitter.com/VuMyKNVpgg

Authorities did not say where the goats came from or whether they have been returned to their rightful owner.

Earlier this week, a black bear that had been roaming around Delaware County was captured in Clifton Heights. The bear was checked out and later released in a less populated area.

As far as animal escapes in the region go, the goat situation turned out a bit better than when a group of peacocks escaped the Philadelphia Zoo in 2018 and strutted down I-76, resulting in the death of one of the birds. Hopefully, the goats are safe and sound where they belong.