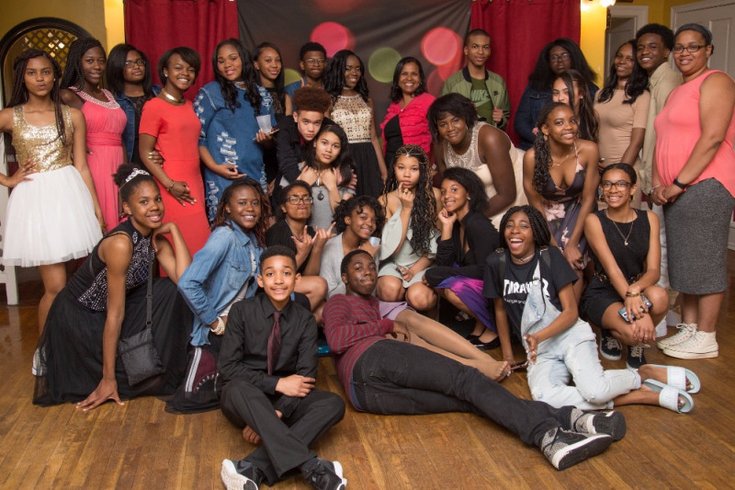 Days after a harrowing I-95 bus crash involving eighth-grade students at Northwest Philadelphia's C.W. Henry Elementary School, supporters from around the region are rallying to raise funds for the four victims who remain hospitalized.

The crash occurred Monday morning as a group of 26 students, two teachers, a chaperone and the bus driver traveled to Washington, D.C. for an end-of-the-year field trip. A car attempting to pass the charter bus wound up clipping it, causing a wreck that overturned the vehicle near the Havre de Grace exit in Maryland, state police investigators said.

Several students and a teacher were rushed to nearby hospitals, including two victims who suffered what were described as critical injuries.

On Wednesday, the school set up a GoFundMe page to help the families affected by the crash.

Three students remain in Philadelphia hospitals recovering from injuries," the school said in a statement on the fundraising page. "These students and their families, as well as the teacher, have and will incur many expenses over the next couple of months."

Donations will also support end-of-year activities that may be more difficult for parents to fund in the wake of Monday's incident.

"The school is also in the process of planning and organizing the 8th grade Move Up Day which is a long standing tradition at C.W. Henry," the statement continued. "Our students typically pay dues to cover the cost of: t-shirts, yearbooks, class gift, rental facilities, decorations, and monetary awards. C.W. Henry would be grateful for any contributions toward these efforts in order to lighten the load for the families already affected financially by this tragedy."

As of Thursday afternoon, the campaign had surpassed its goal of $15,000. Contributions will still be accepted from those who wish to show their support.

"Our hearts are full of love and appreciation at everyones generosity," the school said in a campaign update. "The CW Henry Community wishes to thank everyone for your love and support."