'We’re worth more than a $3 bag of snacks,' the petition reads 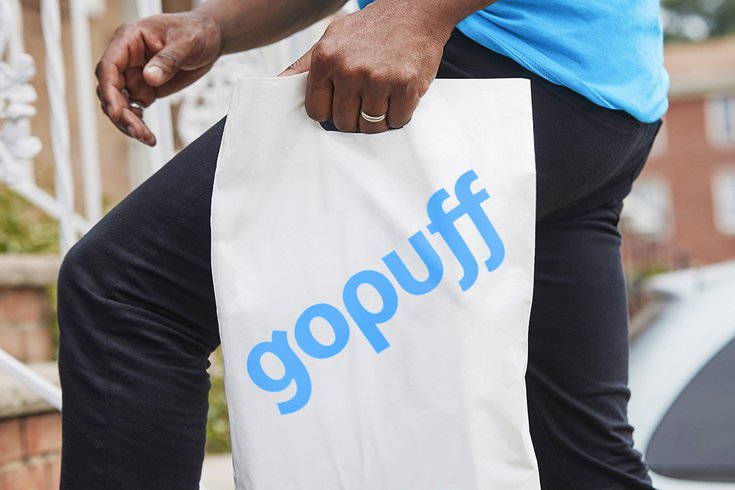 Gopuff drivers across the country signed a petition this week that called for increased hourly wages, more flexibility with scheduling, more transparency from general managers and more.

Dozens of Gopuff drivers across the country teamed up to push for better pay rates, more transparency from general managers and the scheduling flexibility typical of most gig workers in an online petition posted earlier this week.

So far, workers from more than 77 cities have signed the petition, citing lower-than-advertised pay after gas and other expenses are factored in and "unwarranted" account deactivations among their top concerns.

"Many of us depend on the flexibility of gig work to accommodate caretaking needs, disabilities and other jobs. But on GoPuff, we can be terminated for missing a single shift, with no protection or sick time," the petition read.

Drivers say that their hourly rate can be as low as $8, and when gas and other expenses are factored in, the take home pay drops as low as $3 an hour.

A spokesperson from Gopuff told PhillyVoice the company does not have a public comment on the petition at this time.

The Philadelphia-founded company hires its drivers as independent contractors who pick up orders from "micro-fulfilment" centers across the country and deliver products to customers in 30 minutes or less, Gopuff's website states.

Gopuff's private contractor model differs from other companies like Uber, DoorDash and Lyft. While drivers are independent contractors, they have the option of scheduling a shift through Gopuff in order to earn an hourly subsidy.

Shifts drop on either a daily or weekly basis, depending on the needs of each micro-fulfilment center.

"By encouraging driver-partners to schedule delivery slots, we can avoid having too many driver-partners on the road at the same time and limiting your ability to earn," their website states.

Drivers say shifts are typically hard to come by because of "Gopuff's over-hiring of drivers."

"As a result, we sacrifice our flexibility to wait on the app for shifts to be dropped by other drivers so we can pick them up," according to the petition. Workers say the company should guarantee that available drivers can fulfill the hours they need before hiring more.

General managers at the mico-fulfilment centers keep the locations stocked with supplies and send out orders to drivers on a first come, first served basis. The petition states that this model leads to discrimination and favoritism among drivers.

"There are no consistent, transparent policies across warehouses — instead, managers discipline & distribute orders to us based on their personal preference," according to the petition. "Many people of color and women driving for GoPuff have faced discrimination by managers, with no recourse when our pay and hours are impacted."

The petitioners come from drivers across the country, including representatives from four distribution centers in Philadelphia.

Gopuff serves customers in over 800 cities through more than 450 micro-fulfilment centers and employs more than 8,000 people, not including its driver partners.