Gorilla pregnant at Philadelphia Zoo, due in fall 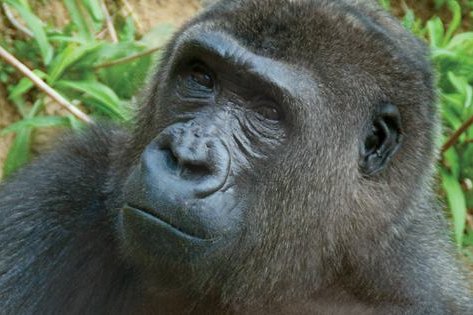 Another animal is expected to be added to a local zoo.

Last week, two newborn porcupines made their debut at the Elmwood Park Zoo.

On Monday, the Philadelphia Zoo announced that one of its animals is expecting. Honi, a 21-year-old western lowland gorilla, is due in the early fall.

Related: Teachers get free summer admission to the Philadelphia Zoo

“Honi is doing great but, as with any pregnancy, we are carefully monitoring her health. Although this is early in the pregnancy, by using ultrasound imaging, we are able to see that the baby has a normal heartbeat, which is a very good sign,” Director of Animal Health Dr. Keith Hinshaw said in a statement.

The zoo revealed that the pregnancy was confirmed via an over-the-counter home pregnancy test.

There are currently five western lowland gorillas at the zoo.