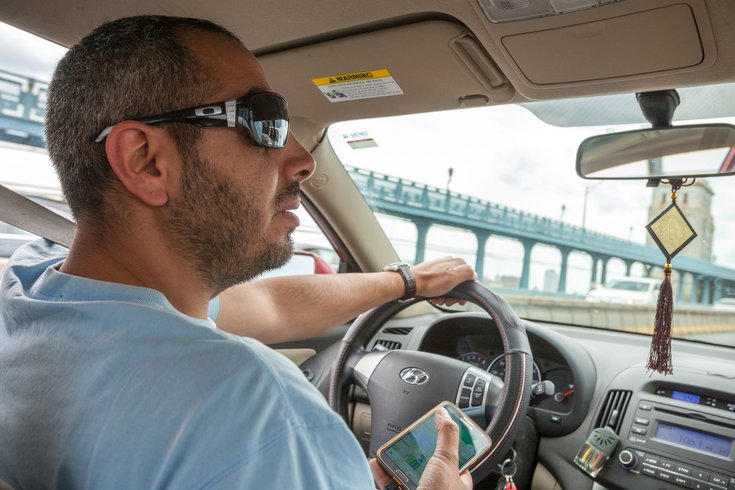 Heading west over the Ben Franklin Bridge en route to the Philadelphia Art Museum from Camden.

This summer buffer will lead up nicely to an anticipated vote this fall by state lawmakers on whether to permanently legalize ridesharing throughout the state.

Philly.com adds that under the wording of the bill, the Philadelphia School District is expected to get a small portion of funds generated by the ridesharing services.

“Ride-sharing services would pay 1 percent of their gross receipts from fares that originate in the city to the Philadelphia Parking Authority, (which oversees transportation businesses in Philadelphia). The cash-strapped School District would get about two-thirds of that money, and the PPA would keep the rest,” according to Philly.com reporter Colt Shaw.