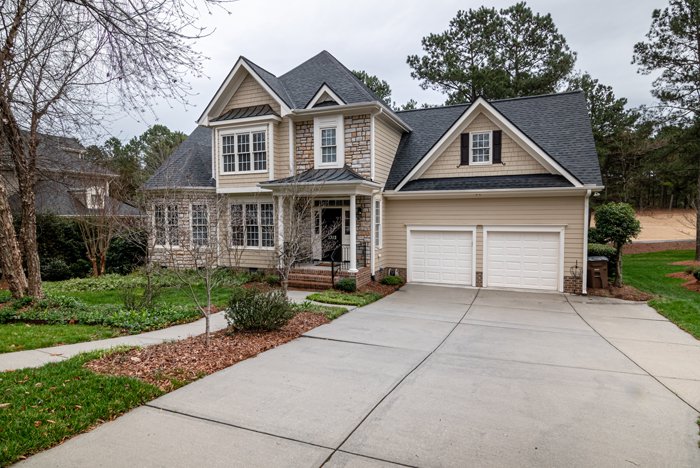 The U.S. housing market has entered territory not seen since the turn of the century, with the 30-year mortgage rates pushing up to 7.16% this week. The last time it crossed that plane was 2001.

For months, the Fed has been hiking interest rates in an effort to curb inflation, including the soaring home prices that marked the first two years of the pandemic. But the Fed’s efforts have gradually seen mortgage rates creep up to a level that is now clearly taking some wind out of the housing market.

Bloomberg reported this week that purchases of new single family homes fell 10.9% following a bump in August. The annualized pace of home sales stood at 603,000, still above an estimate of 550,000 among economists surveyed by Bloomberg, but the latest figures show that demand is weakening in the current climate of high rates.

What stands out about the present market is that home prices have continued to rise, albeit more slowly than at some points earlier during the pandemic, despite mortgage rates that have more than doubled since the most frenzied activity of the last few years.

“Combined with rising home prices, higher mortgage rates have significantly increased the cost of a monthly mortgage payment, up more than 70% from one year ago, sapping the purchasing power of shoppers,” Realtor.com chief economist Danielle Hale said in her recent analysis of emerging housing markets.

Home prices stood at a national median of $427,250 in September. They rose 13% for the week ending Oct. 22 compared to the same week last year. There has been double-digit price expansion for 43 straight weeks, showing that the Fed’s actions have dampened demand, but not prices.

With fears of a wider recession hovering over much of the year — even with modest 2.6% quarterly growth in the latest GDP report — many potential home buyers are taking a slower approach to their decisions given the cost of a monthly mortgage.

At the moment, it’s unclear when the Fed’s rate hikes will reach a ceiling.