The suspect reportedly fired 'at least' 10 shots, according to police, but no officers were injured 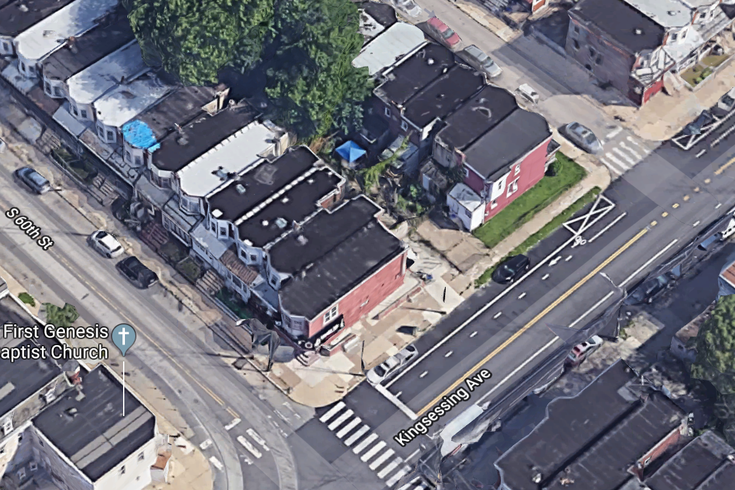 A man reportedly opened fire on police officers Tuesday evening in Southwest Philadelphia, and authorities are now searching for the suspect.

The suspect, who has not yet been identified, fired shots at police near 60th Street and Kingsessing Avenue just before 7 p.m., according to NBC10. 6ABC also identified the shooting site as 60th Street and Kingsessing Avenue, while CBS3 is reporting the shooting site as the 2000 block of South Salford Street, which is the next street corner due southwest.

According to CBS3, the suspect was covering his face when he fired multiple rounds at police officers. It's currently unclear why the man opened fire. 6ABC is reporting the man fired at least 10 shots at an officer, who was not injured.

The suspect then fled on foot, according to CBS3. Police believe the gunman may be in a building near the shooting site, according to 6ABC.

The incident comes less than three weeks after a gunman shot six police officers and holed up in a North Philadelphia residence for seven hours. The man in the August incident, Maurice Hill, eventually surrendered and was taken into custody.