Francis Trauger, 74, worked at the Bucks County church for 10 years around the turn of the millennium 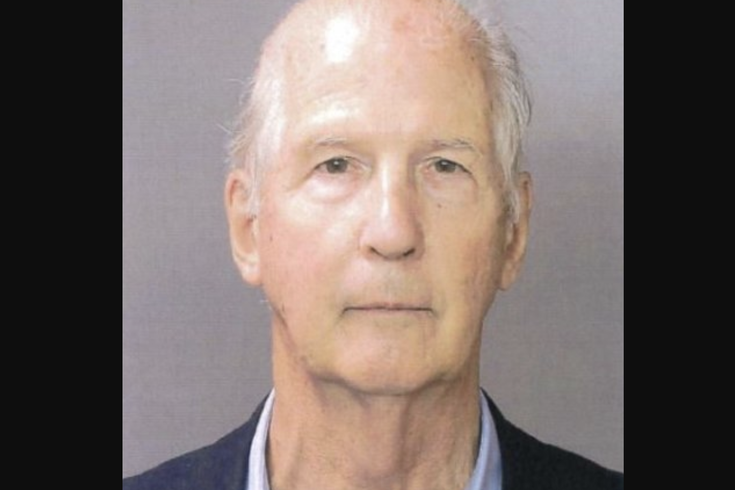 A former Catholic priest was charged Tuesday with allegedly sexually assaulting two altar boys during his decade as a priest at Tullytown's St. Michael the Archangel Church.

Francis Trauger, 74, was arraigned Tuesday morning on charges of corruption of minors and indecent assault, the Bucks County District Attorney's Office announced. Trauger was released on unsecured bail, set at $250,000.

Trauger allegedly assaulted both boys in the late 1990s and early 2000s when they were approximately 12 years old, according to the DA's office. The incident occurred during "the robing process" prior to mass service, the DA.'s office said.

Investigators said they believe Trauger "may have harmed additional young people" during his time as a priest, from 1993 to 2003.

Trauger previously was linked to victims of priest abuse in a 2005 grand jury report, and lost his standing as a member of the Catholic church the same year.

"This defendant abused his position of power to take advantage of these young men," Bucks County District Attorney Matthew Weintraub said Tuesday in a statement. "They are very brave for coming forward now. I say this to anyone else out there who was victimized by this predator: Please come forward. You will be heard, and justice will be done."

Last fall, a 1,000-page Pennsylvania Grand Jury report listed credible accusations of sexual abuse against more than 300 priests from dioceses across the state. The grand jury report's scope didn't include the Archdiocese of Philadelphia, but some of the priests' careers included stops at Philadelphia churches.

In the wake of the grand jury report, Pennsylvania Attorney General Josh Shapiro established a clergy abuse hotline, and as of last month the hotline had received nearly 1,900 calls. Roughly 90% of the calls were related to allegations of abuse or cover-ups within the Catholic church, according to the Associated Press.

Earlier this year, the Rev. Armand D. Garcia, a priest who worked at churches in Northeast Philly and Roxborough, was arrested and charged with rape, corruption of a minor, and sexual abuse of a minor.