Armand D. Garcia recently served at St. Martin of Tours in Northeast Philly and Immaculate Heart of Mary in Roxborough 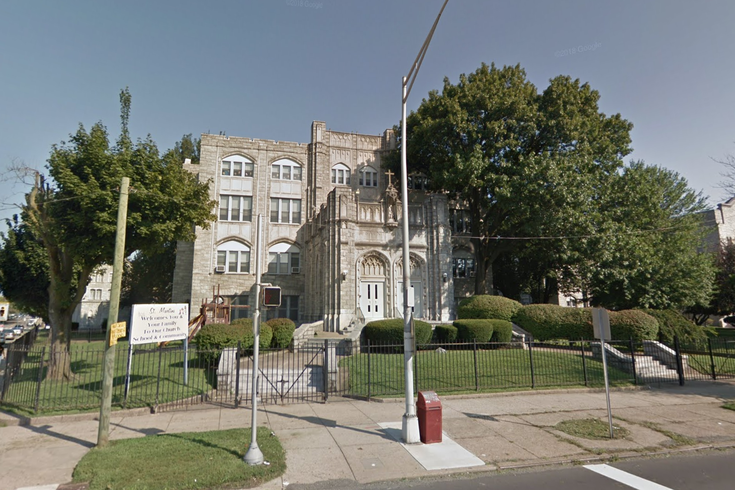 Saint Martin of Tours in Northeast Philadelphia, where Armand Garcia served from 2017 to 2018.

The Rev. Armand D. Garcia, a Philadelphia priest who was placed on leave last March, has been arrested and charged with rape, corruption of a minor, and sexual abuse of a minor, the Archdiocese of Philadelphia announced Tuesday.

Garcia, 49, allegedly raped and sexually abused a minor between 2014 and 2017, according to the archdiocese. Garcia most recently served at St. Martin of Tours in Northeast Philadelphia, from 2017 to 2018.

The Archdiocese said in a release Tuesday that information about Garcia’s arrest will be shared with parishioners at St. Martin of Tours Parish and Immaculate Heart of Mary Parish.

“These charges are serious and disturbing,” the archdiocese said in the release. “The Archdiocese is cooperating fully with law enforcement regarding this matter and remains fervently committed to preventing child abuse as well as protecting the children and young people entrusted to its care.”

During his year on administrative leave, the archdiocese said, Garcia wasn’t allowed to exercise public ministry or present himself publicly as a priest.

The arrest comes seven months after a Pennsylvania grand jury report revealed accusations of sexual abuse against more than 300 priests from dioceses across Pennsylvania, not including the Archdiocese of Philadelphia.

In November, the archdiocese joined other Roman Catholic dioceses in the state in establishing a compensation fund for surviving victims of clergy sexual abuse.

Earlier this year, more than 180 former New Jersey clergy were accused of sexual misconduct with minors.